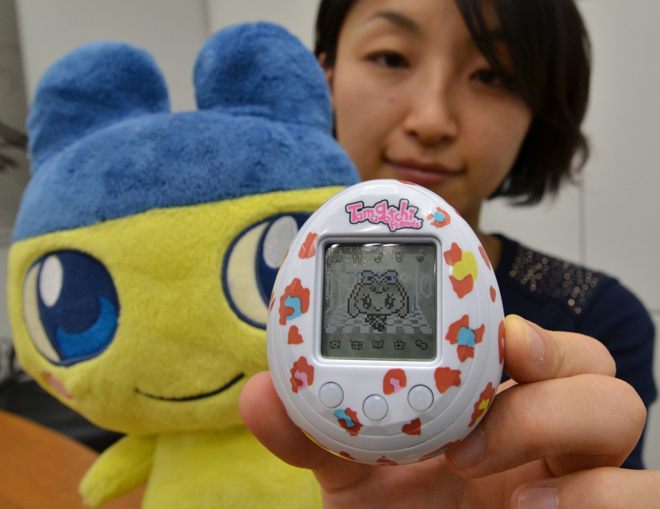 The Tamagotchi, a virtual little creature that takes the form of a brightly colored electronic egg, will be back in the shops twenty years after its appearance. With more than 76 million copies sold worldwide since its release in 1996, the virtual animal will be marketed again from October 25, 2017 in Europe and the United States, after an announcement by the manufacturer, Japanese group Bandai. Jiji Press