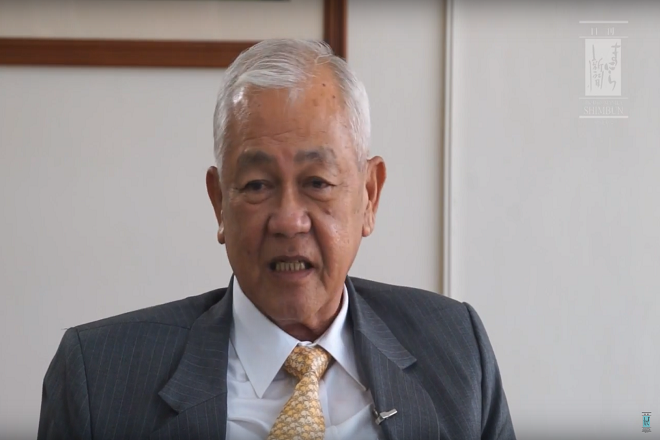 126 Filipinos in Japan ask to be repatriated

Some 126 Filipinos requested to be repatriated back to the Philippines from Japan due to the ongoing coronavirus disease (COVID-19) pandemic, said Philippine Ambassador to Japan Jose Laurel V on Monday.

During Laging Handa virtual presser, Laurel said the 126 consists of stranded tourists, students who  finished their studies or training, and skilled workers.

“One hundred and twenty six requested to be repatriated and we are trying to arrange for their transportation home,” he said.

He said they are having a hard time sending the Filipinos home due to  suspension of flight operations from the Philippines.

“The Philippines doesn’t have aircraft coming and going on regular basis because PAL (Philippine Airlines), ANA (All Nippon Airways), JAL (Japan Airlines), and Cebu Pacific have suspended their operation to and from the Philippines, same with Japan,” Laurel said.

Last June 1, around 160 Filipino tourists, workers and students from all over Japan were finally repatriated to Manila after being stranded there for nearly two months due to flight cancellations.

The Philippine Embassy in Tokyo said the Filipinos provided welfare and financial aid, especially tourists and students who came to Japan on a limited budget, and who could no longer support themselves during their unplanned prolonged stay.

The Filipinos departed from Narita International Airport via Cebu Pacific chartered flight arranged by the embassy, the Philippine Consulates-General in Osaka and Nagoya, the Department of Foreign Affairs, and the Philippine Overseas Labor Office in Tokyo.

As to the Filipino affected by COVID-19, Laurel said out of the 27 who reported to their office, twenty five have recovered.

“No one is reported dead and all were able to recover,” he said.

He said the same health protocols being implemented in the Philippines are also being observed in Japan such as social distancing and wearing of face masks.

While some Filipinos were receiving aid from the government, Laurel said this will not be for the long run and a vaccine must be found as soon as possible for normalcy to return.

“You can be given, as they call a 100,000 yen for the people who are registered here or students who are legitimately here but how long will that last? So what is essential for us really, as a part of humanity, is to discover the antidote for this virus and unless we find this and we are able to discover it, produce it, distribute it, and apply it, it will be quite some time (to return to) what we called under the normalcy of life,” Laurel said. Ella Dionisio/DMS