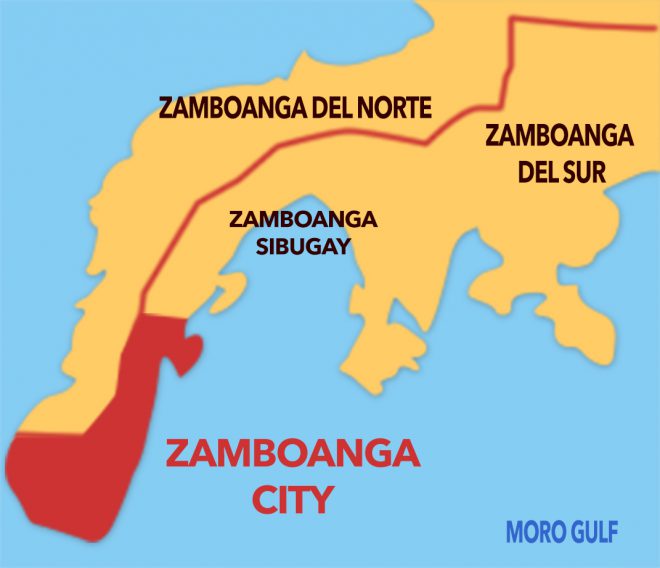 Two members of the communist New People's Army (NPA) were killed while two civilians were wounded in an encounter with government troops in Zamboanga Sibugay on Saturday afternoon.

She said the firefight has resulted to the death of two rebels and the injury of two civilian volunteers.

"Meanwhile, two local civilian volunteers operating with the soldiers were wounded during the firefight," she added.

Petinglay said the government forces also recovered two high-powered firearms - one AK47 and one M16 rifle - from the enemies.

"Soldiers also saw bloodstains in the area and on the route of the enemy withdrawal," she said. Robina Asido/DMS