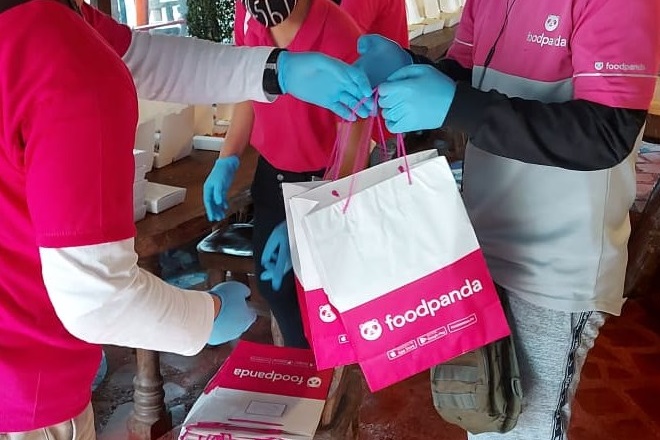 In a televised press briefing, MMDA general manager Jojo Garcia said the decision was reached following the approval of the mayors in the National Capital Region.

"The mayors in Metro Manila, majority of them, agreed to open the restaurants, fast food chains to have 24 hours delivery," he said.

He said most of local chief executives in Metro Manila have  issued an executive order for the 24-hour food delivery service.

Metro Manila and the four provinces of Bulacan, Laguna, Cavite and Rizal have shifted to GCQ on August 19, a more relaxed quarantine classification, after being placed under modified enhanced community quarantine for two weeks to contain the spread of coronavirus disease. Celerina Monte/DMS