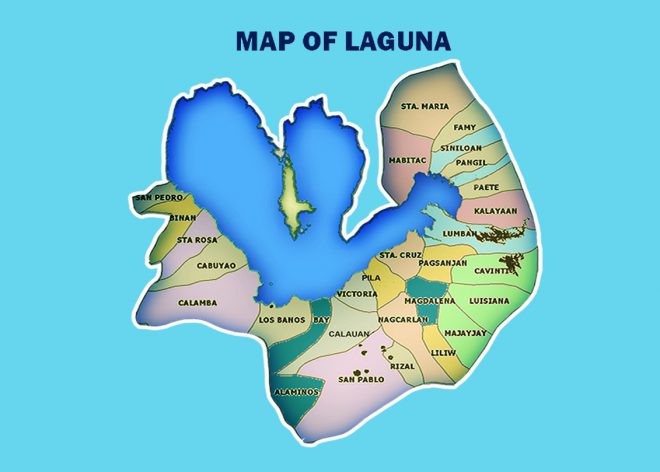 3 die as boat capsizes in Laguna

Three people died while three were missing after a boat capsized at the Laguna Lake on Maundy Thursday, police said on Friday. Senior Inspector Celso June Talampas, chief of police of the Pila Municipal station, said the boat, which had 15 persons onboard, was on its way to Rizal province from Barangay. Aplaya, Pila, Laguna when it capsized “almost 30 minutes” after they left the waterfront  around 3:20 pm. “One of the passenger stood and transferred to the right side of the boat which caused imbalance and panic to other people onboard, The boat capsized as it only had one outrigger on its left side,” he said. Talampas said two passengers managed to swim back to Barangay Aplaya to ask for  help. “They swim for almost two and half hours before they reached Brgy. Aplaya at pass 6 pm,” he said. During the rescue, authorities rescued seven, including the boat skipper while three were declared dead on arrival at the Laguna Medical Center. Talampas said authorities are still searching for the three missing passengers. Robina Asido/DMS