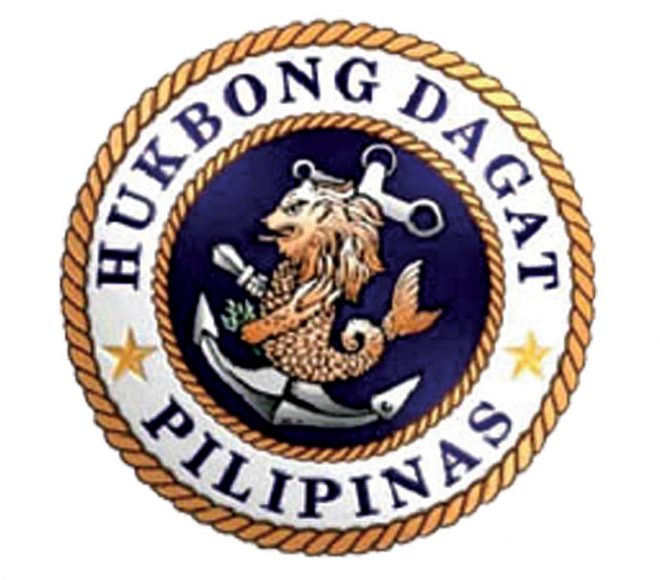 The acquisition of two strategic sealift vessels of the Philippine Navy was completed after its second unit arrived in Manila on Wednesday, a spokesman said. Capt. Lued Lincuna  said SSV Davao del Sur (LD602) arrived in Pier 13, South Harbor, Manila around 4 pm. The arrival ceremony for the LD602 was led by Rear Adm. Gaudencio Collado Jr., the commander of the Philippine Fleet. “A fitting tribute and recognition was accorded to more than 120 sailors composing the sailing crew headed by its first Commanding Officer, Capt. Richard Gonzaga, who are all instrumental for the ship’s safe and successful four-day voyage from Surabaya, Indonesia to the Philippines,” Lincuna said. “Along with the Filipino sailors were the 10-man delivery crew from PT Pal Indonesia,” he added. The vessel that was launched and christened as Davao Del Sur in Surabaya, Indonesia on Sept. 29, 2016 is set to be commissioned to Philippine Navy service tentatively May 30, in time for the Navy’s 119th anniversary celebration. Lincuna emphasized that “naming the vessel after Davao Del Sur is consistent with its predecessor, BRP Tarlac (LD601).” “It gives due recognition to the province as sanctuary of natural wonders and rarities like the country’s highest peak Mt. Apo, the most prized Philippine orchid Vanda Sanderiana, and the endangered Philippine Eagle,” he said “The namesake takes inspiration from a former PN vessel of the same name notable for its accomplishments during the early 80s,” he added. The two SSV’s were acquired by the government for a total of P3.8 billion from the AFP Modernization Act Trust Fund. Lincuna noted that like BRP Tarlac, LD602 will serve as a floating Command and Control especially in Humanitarian Assistance and Disaster Response (HADR) operations and will serve as a military sealift and transport vessel. Robina Asido/DMS