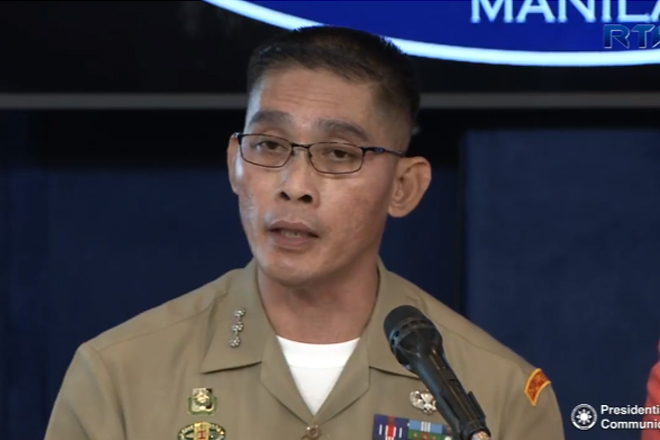 "Based on the case of  De La Salle University Inc. vs. Court of Appeals that was decided by the Supreme Court, the SC said that the academic freedom is defined as first to choose who will teach, second is what to teach, third is how to teach and fourth is who can study in their university,'' said Major General Edgard Arevalo, AFP spokesman said in a press conference Wednesday.

''Those are the four that comprise the academic freedom," said Arevalo.

"According to that ruling of the Supreme Court, these four were not violated when the agreement with the University of the Philippines was terminated," he added.

Arevalo added that academic freedom will enshrined in the Philippine Constitution despite the termination of the 1989 DND-UP agreement.

During the media briefing, Defense Secretary Delfin Lorenzana noted that the abrogation of agreement is not an attack against UP and its alumni.

"We have nothing against UP. It is not an attack against UP, or the alumni.  We just want to clean the UP from bad elements and I have to two kids who went to UP. One of them is here listening right now and so this is not against UP. It's a way of protecting the students," he said. Robina Asido/DMS