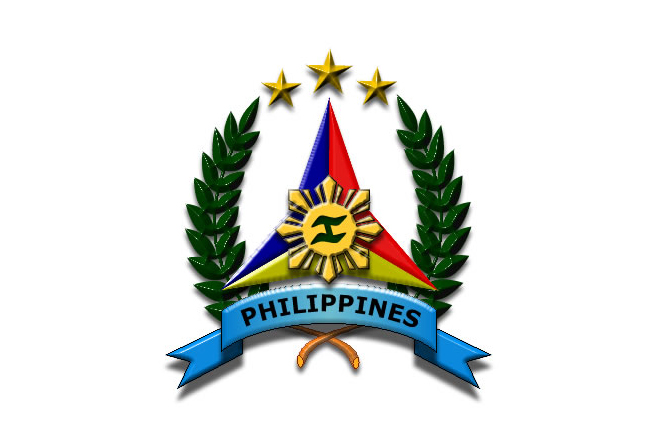 Col. Joel Alejandro Nacnac, the Chief of AFP Human Rights Office said human rights principles were upheld due to the abrogation of the agreement which have prevented state forces to protect the rights of the students from being recruited by the CPP- NPA- NDF for more than 30 years.

“The Commission on Human Rights should not be alarmed by the withdrawal of the DND from the Accord. The AFP is not a suppressor of civil or political rights but a protector of human rights," he said.

"The AFP’s satisfaction rating based on the 4th quarter 2020 Social Weather Stations Survey Report rose to 82 percent from 79 percent on the previous survey conducted in 2019. It is an indication that the people have much confidence in the performance of the AFP”, he added.

Nacnac said the "freedom of expression and the right to peaceful assembly are always respected by the AFP since it is provided under Article 19 and 20 of the Universal Declaration of Human Rights (UDHR) and also embodied under the Philippine Bill of Rights."

"The AFP, as protector of people’s rights has a solemn duty to respect it and the eyes of the AFP Human Rights Office is always open to see to it that these rights of the people are respected by the military," he said.

Nacnac also assures that the military will always "respect human rights and upholds the rule of law".

"The AFP does not diminish nor undermine the rights guaranteed to the Filipino people. We assure the UP administration and the citizenry that the AFP shall always respect human rights and uphold the rule of law," he said.

Lt. Gen. Cirilito Sobejana, commanding general of the Philippine Army, said the military only wants to go after rebels who used the students .

"The Philippine Army recognizes that the University of the Philippines (UP) is the home of the best and the brightest students of our country. Reports indicate that the CPP-NPA-NDF is constantly targeting young and brilliant individuals in their deceptive recruitment schemes inside the campus," he said.

"The Philippine Army is mandated to serve the people and secure the land. UP compound is a public domain and with the issue at hand, the military should not be prevented in doing their job," Sobejana noted. Robina Asido/DMS