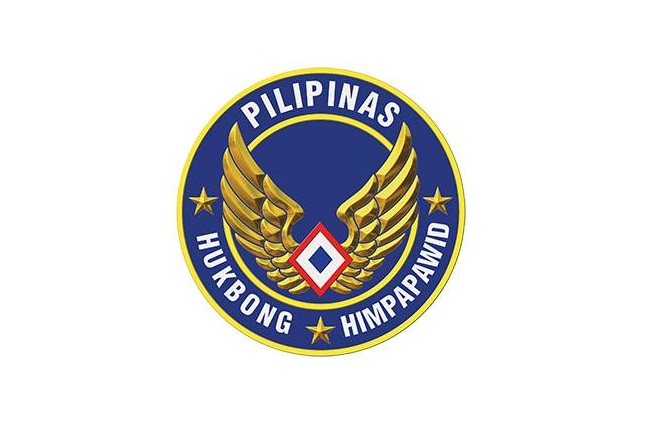 Air Force grounds all its aircraft after fatal chopper crash

The Philippine Air Force (PAF) has grounded all its entire fleet of Huey after one of its helicopters crashed in Bukidnon which resulted in the death of seven soldiers, its spokesperson said on Sunday.

“After this incident, as SOP (standard operating procedure), it is automatic that the aircraft will be grounded and will conduct thorough investigation, inspection on all our aircraft,” Lt. Col. Aristides Galang said in a radio interview.

The PAF official said the aircraft figured in the incident was well-maintained and underwent regular inspection.

He said it is on a re-supply mission for the 8th Infantry Battalion of the Philippine Army when the incident happened.

“According to the report, they were on their way back from the mission when the mishap happened,” Galang said.

He said investigation in ongoing to determine the cause of the accident.

Last Saturday, a UH-1H helicopter crashed in the vicinity of Sitio Nahigit, Brgy. Bulonay, Impasugong Bukidnon which resulted in the death of four PAF personnel, a member of Philippine Army, a member of CAFGU Active Auxiliary and a still to be identified personnel of the Army's 8th Infantry Battalion.

The PAF assured the families of the victims that all necessary assistance and financial aid will be provided.

Meanwhile, Presidential Communications Secretary Martin Andanar expressed his deepest sympathy and condolences to the families of the victims.

“Their stark bravery, courage, and patriotism never waived until their last hours while serving our beloved country,” Andanar said.

“May their love for our country inspire many soldiers and Filipinos to uphold peace among each other to attain development and security while respecting differences,” he added. Ella Dionision/DMS