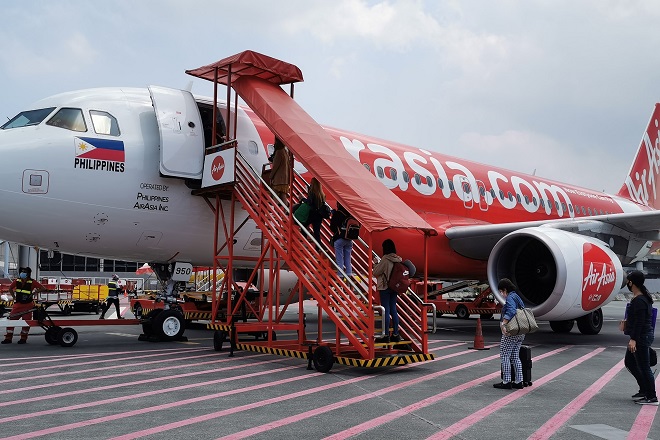 AirAsia Philippines’ June performance contributed to AirAsia Group’s recent record 41,000 seats sold in a single-day after the lockdown due to the coronavirus disease (COVID-19).

“AirAsia’s road to recovery has started, and this has kept us in good spirits knowing that we are in the midst of the aviation industry’s upturn,” Ricky Isla, AirAsia Philippines chief executive said.

“This month (July), we are glad to resume international flights, starting with Kuala Lumpur, where AirAsia’s headquarters is located,” he added.

Eleven routes are being operated in July, including an international route to Malaysia. DMS