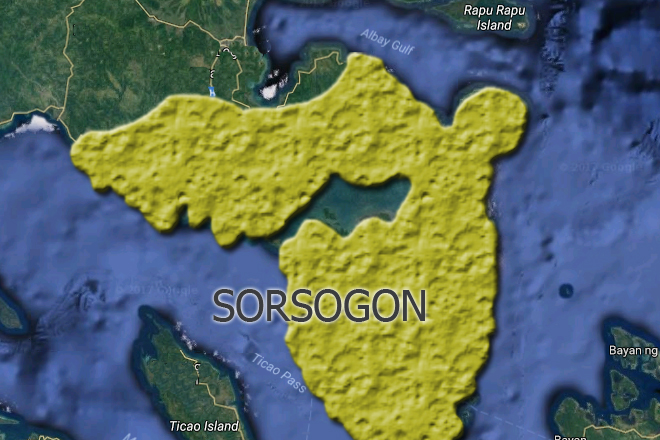 Alleged NPA killed in clash with soldiers in Sorsogon

An alleged member of New People's Army (NPA) was killed in a clash with government troops in Sorsogon on Thursday morning.

Capt. John Paul Belleza,  public affairs officer of the  9th Infantry Division,   said government troops were responding to the reported presence of the rebels conducting extortion when they encounter around 20 rebels at the vicinity of Brgy. San Jose in Bulusan town.

"A 40-minute firefight between the two forces resulted in the killing of one CTG (communist terrorist group) member and seizing of three M16 rifles, one M14 rifle, one Ingram, five anti-personnel mines, four commercial radios and one antenna radio," he said.

Lt. Col. Eric Culvera, battalion commander of the 31st IB, attributed the success of the operations to growing support from the people.

“Had it not been for residents' tip-off, we will not be able to foil CTG’s lawless acts which could worsen the situation of the Bicolanos struggling to rebuild their lives brought by the series of calamities,” Culvera said.

Belleza said prior to the clash, an armed encounter also happened in Barangay San Francisco, Bulusan around 7:40 am last Wednesday.

"Fierce gunfight between the government troops and at least 20 CNTs lasted for 45 minutes forcing the enemies to withdraw in haste," he said.