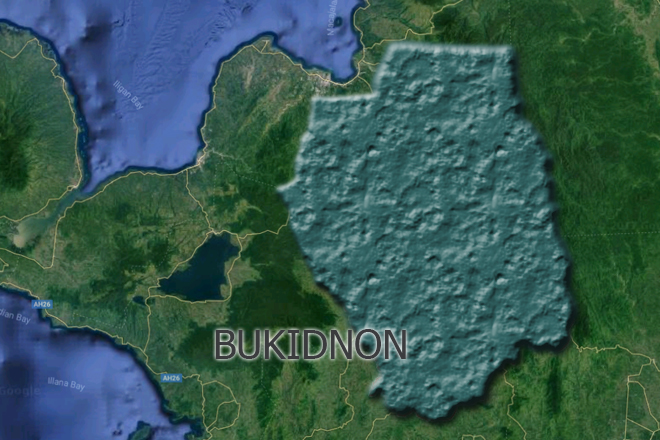 An alleged member of the communist New People's Army was killed in a clash with the government forces in Bukidnon last Friday.

Troops from 403rd Infantry Brigade encountered the terrorist group at the outskirts of Sitio Mahan-aw, Barangay Bulonay, Impasugon around 5:30 pm, the military said.

"We have been proactively monitoring their (NPA terrorist) activities in the area with the help of the concerned citizens and we caught them this time," Brig. Gen. Eric Vinoya, 403rd Brigade Commander, said.

The recovered body was turned over to the local government unit for identification and to facilitate the rebel's burial.

"I congratulate our troops for successfully protecting this peaceful community against this terror group. This shall serve as a stern warning to all other NPA terrorists in Northern Mindanao and Caraga Regions. Surrender now or face the consequences of your evil activities," he said.

"There will be no let up on our operation to hunt down the remaining terrorist members in this part of the country," he added. Ella Dionisio/DMS