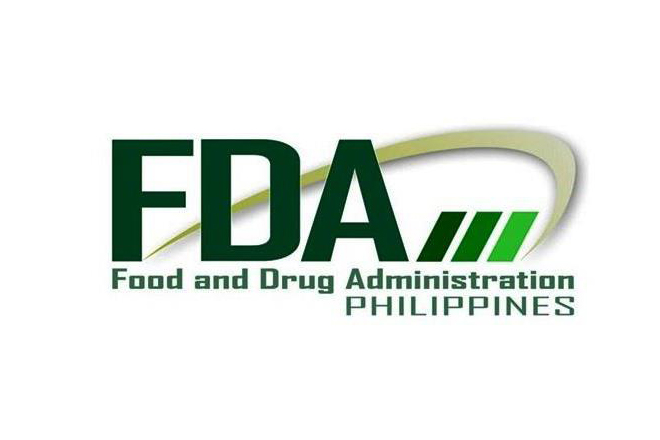 Any approved vaccine against coronavirus disease by the Philippine Food and Drug Administration (FDA) will be safe among the Filipinos, an expert said on Tuesday.

In a televised press briefing, Lulu Bravo, executive director of Philippine Foundation for Vaccination, said before any vaccine can  be used in the country, it will undergo the process of certification from FDA.

She said health experts, including her, would make sure that the vaccine will be safe and efficacious.

"Actually, any vaccine that will be approved by our FDA, that passes through the right process, we've seen the data. And mind you, it's not only me who will decide if it's safe and efficacious," Bravo said when asked if she wants China's Sinovac vaccine amid concerns over COVID-19 vaccines, especially those which are not manufactured by Western pharmaceutical companies.

In the same press briefing, Presidential Spokesperson Harry Roque said once the FDA grants emergency use authorization on a particular brand of vaccine, "that's safe and effective."

Roque earlier said the government was able to secure 25 million doses of vaccine from Sinovac, with 50,000 doses to be initially delivered in the country next month and the rest in tranches until completed in December this year. Sinovac has no EUA yet in the country.

Bravo, who became emotional in the briefing due to passing before of a colleague due to COVID-19, underscored the importance of getting the vaccine amid the fear by some Filipinos from being inoculated.

"I try my best to explain to everyone how important the vaccine is. We don't one our loved ones to die. We don't want more disaster here but there were many misinformation, fake news, fake experts who are giving bad information. That's one of those we are fighting for because that's one of the bad things that will happen, those fake news that should not be believed in," she explained.

A recent survey showed that many Filipinos have expressed unwillingness or undecided to be inoculated against COVID-19 once the vaccine is available. Celerina Monte/DMS