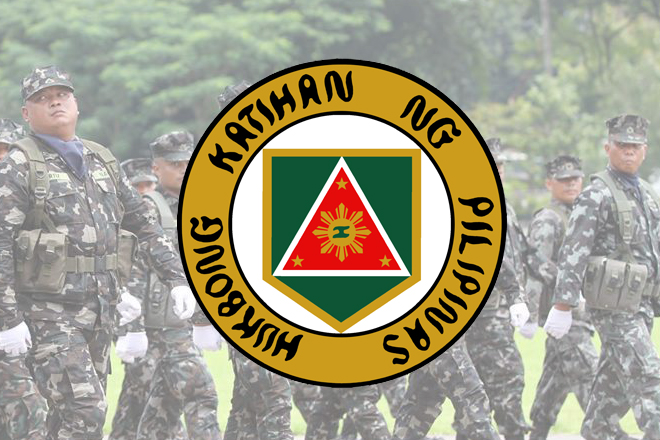 "The 62nd CGPA is a recipient of the Medal of Valor Award, the highest military honor bestowed for conspicuous act of bravery and sacrifice above and beyond the call of duty, when he battled against Abu Sayyaf terrorists in Basilan province in 1995," Col. Ramon Zagala, Army spokesman said.

"Throughout his military service, Lt. Gen. Sobejana exemplified sound leadership as he commanded various Army units that played key roles in bringing and upholding peace and security particularly in the Southern part of the country," he said.

"His experience, character, and commitment to organizational excellence are his most valuable qualities as he leads the Army in hurdling the various challenges the country is now facing," he added.

Sobejana will replace Lt. Gen. Gilbert Gapay who was appointed as the next Chief of Staff of the Armed Forces of the Philippines. Gapay replaced outgoing AFP chief Lt. Filemon Santos Jr. Robina Asido/DMS