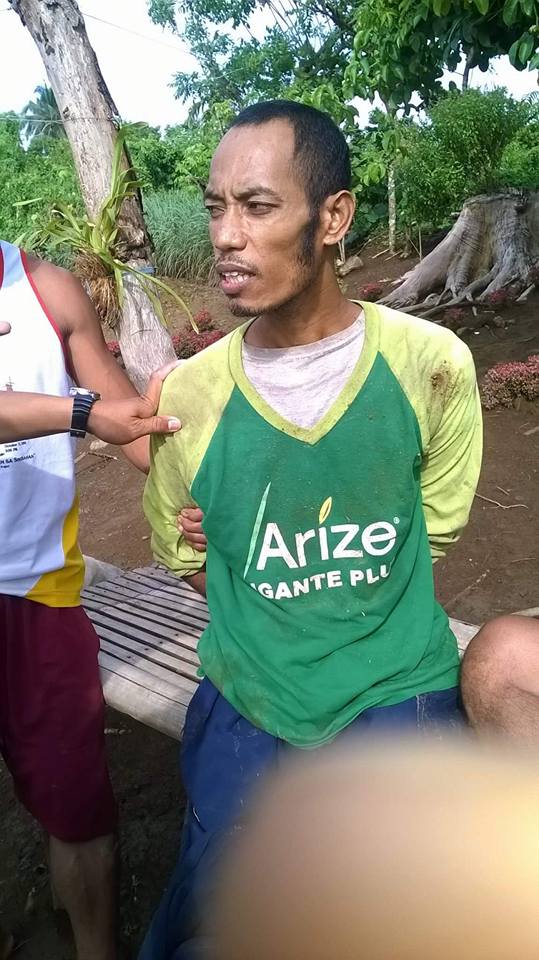 A member of the Abu Sayyaf Group (ASG) who was arrested in Bohol was killed after allegedly trying to escape from police custody. Senior Insp. Reslyn Abella, Central Visayas regional police spokesperson, said on Friday that Saad Samad Kiram, who was nabbed in Tubigon, Bohol on Thursday morning, attempted to escape when he was being transported to a detention facility in province. She said the suspect asked for a time to defecate as he was experiencing diarrhea at around 2am. However, Kiram, whose request was granted, used this as a chance to escape, she said. After two hours of manhunt, she said the police authorities were able to catch the suspect. But Kiram reportedly grabbed a gun from a policeman, prompting the other police personnel to shoot him. In a statement, Armed Forces of the Philippines (AFP) Central Command (Centcom) said Kiram’s death “was the result of his offensive action against people in authority.” “We were informed early this morning about the death of Saad Samad Kiram. It is unfortunate that this incident happened because we still want to know more about his group, and their other plans,” the military said. “While Centcom is far from where this lawless armed group was operating, it is our desire to know the motivation that drove them to commit heinous crimes. Understanding and finding a solution to a phenomenon called 'violent extremism' is very important to us. Saad, if he is still alive today, could probably tell us why they can do kidnapping activities, bomb crowded places and even behead defenseless people,” it added. In a radio interview, Bohol Police Director Senior Supt. Felipe Natividad said the state security forces were still pursuing two more members of ASG in the province. They were among those who sailed to Bohol from Sulu province on April 10, with the purpose of kidnapping tourists in the island province, which is a known tourist destination, the military has said. The government authorities encountered them on the next day and initially killed four of their members including, Abu Sayyaf sub-leader Abu Rami. Four other members were killed during the pursuit operation conducted by the police and military in the province within the same month. (Robina Asido/DMS)