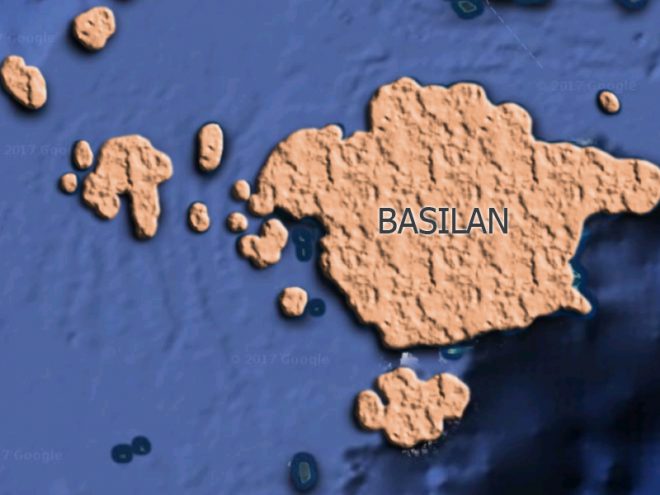 A village chief and three others were killed in an ambush  in Basilan on Saturday afternoon, a military official reported late Sunday.

Vinluan said Sarakil and his companions were traversing the road along Sitio Bacud, Barangay Banah, Tipo-Tipo from Lamitan City onboard a red Honda Civic car when they were fired upon by an unidentified group of armed men.

“Our troops from the 18th Infantry Battalion immediately responded to the area and went after the fleeing lawless elements,” he said.

He said government troops are pursuing the suspects.

“We are still conducting the in-depth investigation in coordination with our police counterparts from the Lamitan City and Tipo-Tipo stations to identify the perpetrators and the motive of the incident,” Gobway said. Robina Asido/DMS