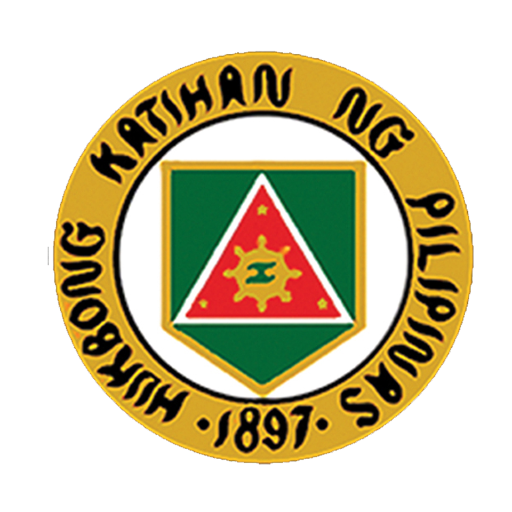 The death toll due to the ongoing military operation against the members of Bangsamoro Islamic Freedom Fighters (BIFF) and six alleged Indonesian bomb makers  has reached more than 30. “The number of casualties that the BIFF suffered has increased from the initial report of 20 of their members killed on the first day (on May 6) to at least 31 killed and another four wounded to date,” Capt. Arvin Encinas, public affairs office chief of the Army’s 6th Infantry Division. “Pending the verification and validation on the ground, the number may be much higher and may still increase as the JTF Central forces are relentless in neutralizing the remaining BIFF members in the area,” Encinas added. Encinas said the casualties were due to focused military operation at the tri-boundary of Talayan, Guindulungan, and Datu Piang all of Maguindanao which started May 6. He said the operation was launched against the group of top BIFF leader Commander Ismael Abubakar alias Bungos and other bandit leaders. “Other known BIFF leaders believed to be with Bungos, include Ismael Abdulmalik alyas Abu Toraype and Salahuddin Hassan alyas Orak with a number of followers including at least six Indonesian nationals involved in terroristic activities in this region particularly on bomb making,” he said. “The Command utilized all available air, artillery and armor assets in support of and in conjunction with the ground operations of the different field units of JTF Central in said areas that extended to the other localities inside the Salibu-Pagatin-Mamasapano-Shariff Aguak (SPMS) box. And these assets have been very accurate and effective in hitting the identified location of target individuals and group of BIFF,” he added. Encinas said despite the military operation, authorities also deployed forces to ensure public safety. “While the military operations are ongoing, the conduct of checkpoint operations and mobile patrols were also undertaken to ensure the safety of the public in traversing the major highways from Cotabato to General Santos route as these armed terrorist groups are resorting to roadside bombing to divert the attention of the AFP units against their beleaguered members in and around the Salibu-Pagatin-Mamasapano-Shariff Aguak (SPMS) box,” he said. According to Myna Jo Henry of Autonomous Region of Muslim Mindanao (ARMM) Humanitarian Emergency Action and Response Team. an  initial report shows a total of 4,867 families or more than 24,000 people were affected by the armed conflict. Robina Asido/DMS