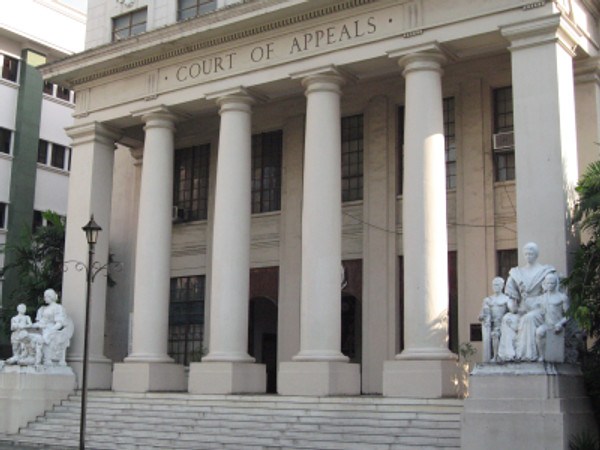 The Court of Appeals has sustained the decision of the Pasig City Regional Trial Court convicting two Indonesians for murder with double attempted murder, in connection with their involvement in the 2003 bombing of the Awang Airport in Maguindanao that killed one person and injured several. In a 23-page decision issued on March 30, the CA’s former Special Sixteenth Division through Associate Justice Marie Christine Azcarraga-Jacob said there is no grave abuse of discretion on the part of the Pasig City RTC in sentencing Zulkifli/Julkifli alias Donis/Doni, Ofracio/Ahmad Faisal and Taufiq Rifqi, alleged members of the Rajah Soilaman Movement,  to reclusion perpetua. “The Court finds no compelling ground to disturb the factual findings of the RTC. As hereinbefore pronounced, the rule is well-settled that factual findings of the trial court regarding the credibility of witnesses are accorded great weight and utmost respect given that trial courts have first hand observation of the witnesses’ demeanor while testifying in court,” the CA ruling stated. The appellate court upheld their decision on April 28, 2016, which affirmed the conviction by the trial court of  Zulkifli Rifqui,  Feliciano de los Reyes alias Box, and Dinno Amor Pareja alias Khaleel. But the CA modified the decision in its resolution on June 1, 2016, which held the April 28, 2016 should pertain only to appeals of Reyes and Pareja. DMS