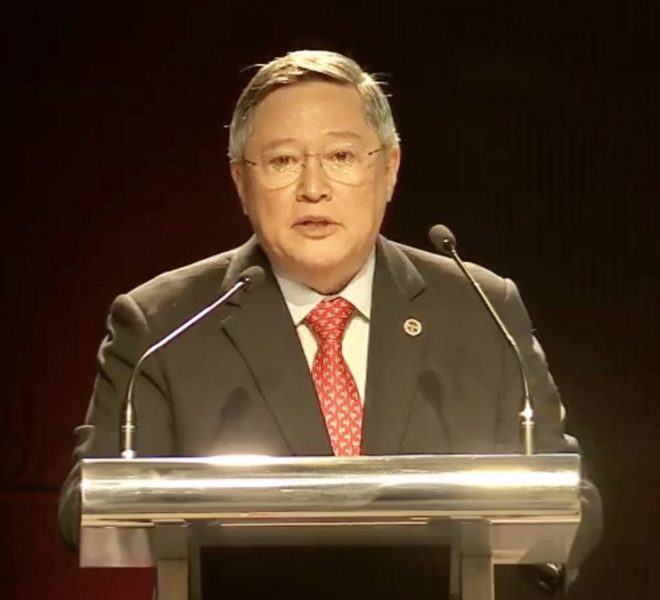 Cambodia, Vietnam might overtake Philippines in tourism without infra buildup

Emerging economies such as Cambodia and Vietnam could soon outpace the Philippines, especially in the tourism sector, unless the Duterte administration pushes through with its  unprecedented public investment program that aims primarily   to close the country’s  massive infrastructure backlog. In a statement on Thursday, Finance Secretary Carlos Dominguez III said unless the government closes soon enough the infrastructure gap and matches infra networks of other member-states of the Association of Southeast Asian Nations (ASEAN), the Philippines will never become an investment-driven economy that can create enough jobs for its young work force and achieve true economic inclusion for its people. “Weak infrastructure is the main reason our tourism sector lags way behind powerhouses such as Malaysia, Thailand and Indonesia,” Dominguez said. “At the rate they are investing in their tourism infrastructure, Vietnam and Cambodia could overtake us soon in tourist arrivals. That will be a sorely missed opportunity." But an inclusive growth strategy moored to a “build, build, build” agenda requires an expansionary fiscal posture, said Dominguez, hence the need for the DOF to push in the Congress a progressive comprehensive tax reform program (CTRP) that will guarantee a robust revenue stream for the planned massive infrastructure investments under the Duterte presidency. Duterte's "Build, Build, Build" agenda was presented to the public recently through the "Dutertenomics" forum organized by Malacanang, the Department of Finance and the Center for Strategy, Enterprise and Intelligence (CenSEI). The tycoons of Philippine business, among them Jaime Zobel de Ayala of the Ayala Group,  Tessie Sy Coson of SM Investments Corp.,  Danel and Sandro Aboitiz of Aboitiz Equity Ventures, Edgar Injap Sia II of Double Dragon Properties Corp.; Kevin Tan of Megaworld Corp.; and Michael Tan of the LT Group Inc. were among those who attended the  forum's second series. “The call of this time is to build, build and build,” Dominguez said. “We have some catching up to do. As we move closer to an ASEAN economic community, we must match the infrastructure of our neighbors. We cannot hope to be an investment-driven economy unless we invest in improving our infrastructure.” “Closing the infra gap that afflicts our economy requires an expansionary fiscal posture: a willingness to accept some amount of deficit spending and long-term borrowing. That fiscal posture will have to be supported by a more robust revenue stream or we will risk another bout with fiscal instability,” he said. “This is where the comprehensive tax reform package comes in. Without this reform package, the economic strategy that aspires to bring down poverty incidence to 14% by 2022 and to single digits soon thereafter will be empty talk," he said. “Without improving our revenues, we accomplish nothing.” DMS