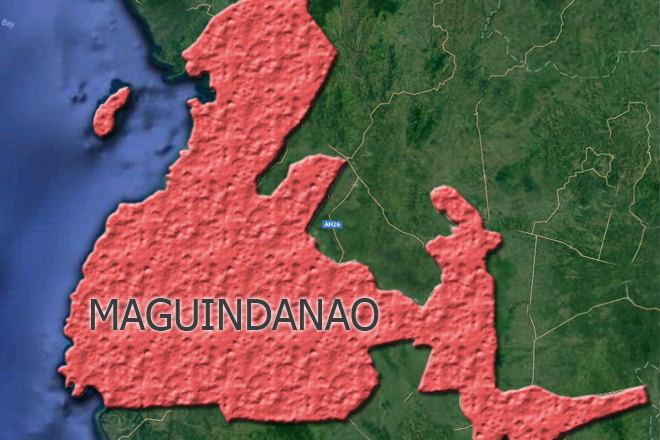 PNP chief Gen. Debold Sinas said the firefight ensued around 3am when a team of police was serving warrants of arrest against Datu Pendatun Talusan, a former barangay chairman of Barangay Limbo, and five others for double frustrated murder, robbery with homicide, and carnapping.

The suspects immediately opened fire at the operating troops which resulted in the death of Talusan and 11 of his men.

Four other SAF troopers were wounded in the encounter and were evacuated to the Notre Dame Hospital in Cotabato City for treatment.

Investigation revealed that Talusan was an alleged leader of a gun-for-hire group and involved in illegal drug trading, carnapping, and extortion activities in Sultan Kudarat and Cotabato City.

Operatives were able to arrest one of the suspects identified as Abdulkarim Kamal Usop.

Recovered from the suspects were six M16 rifles, one M14 rifle, one FN-FAL rifle, an improvised Barret-type rifle and one cal .22 rifle, and two Cal .45 pistols.

Sinas assured the family of the slain cop that all benefits and support will be provided by the PNP. Ella Dionisio/DMS