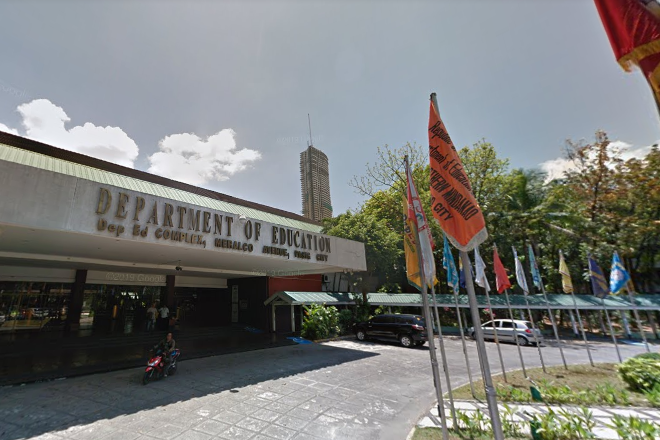 The Department of Education (DepEd) has coordinated with the Philippine National Police (PNP) to look for the people who were imitating the voice of Secretary Leonor Briones to solicit money.

“We are currently investigating, with the help of our law enforcement authorities, and tracing the people behind the latest scam where the Secretary’s speaking voice was imitated,” DepEd said in a statement on Saturday.

The department said it received multiple reports of malicious activities of some groups who were using the names not only of the secretary, but also her staff, and members of the Executive Committee to solicit financial donations.

“We would like to reiterate to the public that the Department has not authorized any individual or group to conduct such activity especially in the name of the Secretary,” DepEd said.

“As a public institution, DepEd adheres to government rules and Commission of Audit directives on donations,” it added.

The Education department urged the public to report any suspicious transactions with the same nature that they will encounter. Ella Dionisio/DMS