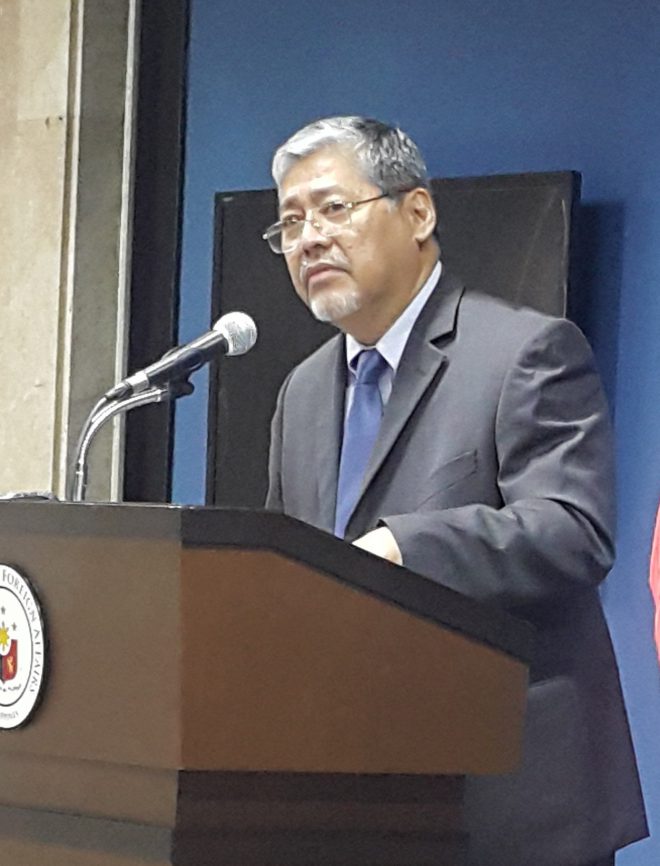 Southeast Asian foreign ministers want to meet US Secretary of State Rex Tillerson to find out US President Donald Trump’s policy on the region. “We are hoping to have a meeting between ASEAN foreign ministers and the Secretary of State, but the exact dates have not yet been pinned down and it could be soon or in the near future,” Acting Foreign Affairs Secretary Enrique Manalo told a news conference Thursday. If Tillerson agrees, the meeting could be in Washington or in any ASEAN country, said Manalo. “There is a plan to meet, but scheduling is the problem,” he said. If the meeting pushes through, ASEAN foreign ministers hope they will get a commitment from Tillerson  that Trump will attend the East Asia Summit and ASEAN-US summits in the Philippines in November. DMS