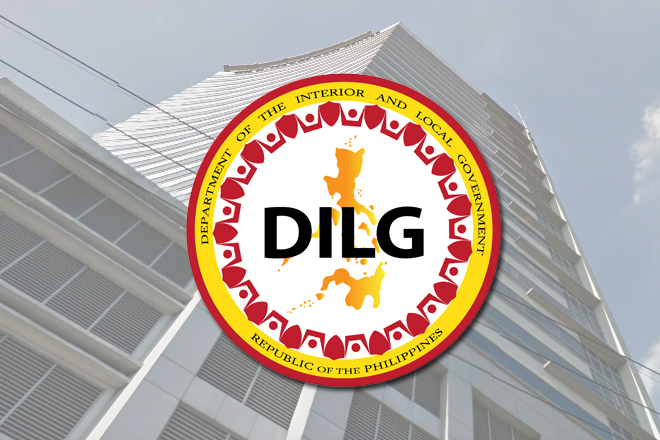 The local government units (LGUs) have one week to clear obstructions in their roads, the Department of the Interior and Local Government (DILG) said on Friday.

Interior Undersecretary and spokesperson Jonathan Malaya said upon the request of local chief executives, the deadline for Road Clearing Operation (RCO) 2.0, which was supposed to be today, was moved on January 22.

“We extended the deadline for RCO 2.0 because these are extraordinary times; we are in a pandemic and LGUs have a lot on their plate. We understand the request so the Department granted it,” Malaya said.

The DILG announced last year the resumption of RCO 2.0 on November 16, giving the LGUs 60 days to comply with President Rodrigo Duterte’s directive to rid streets of illegal obstructions and ‘to return roads and major thoroughfares to the people.’

Malaya said with the extension of the deadline, the DILG is giving LGUs more time to ensure full compliance with the program issued through DILG Memorandum Circular 2020-145.

In 2019, 101 out of 1,245 LGUs nationwide were found non-compliant of the road clearing directive of the President and were issued show cause orders.

Fifteen of these were filed with administrative cases by the DILG.

“The RCO 2.0 remains to be one of the major programs of the DILG, that's why we aim to maintain the same standards as before,” he said.

Through DILG Memorandum Circular 2020-145, Interior Secretary Eduardo Año said RCO 2.0 is different, depending on the quarantine classification of a certain area.

Malaya said prior to the start of the validation period on January 25-February 5, the DILG shall create Validation Teams (VTs), in coordination with the Philippine National Police (PNP) and the Bureau of Fire Protection (BFP), for each province, city and municipality.

The VTs will also be crossed-posted to ensure the impartiality of the validation process.

He said their LGU of assignment during the validation must not be their original LGU of designation or residence.

To reduce the risk of exposure to COVID-19 and other health risks, Malaya said the DILG Regional Directors are also enjoined to consider the minimization of travel in the cross-posting of the VTs.