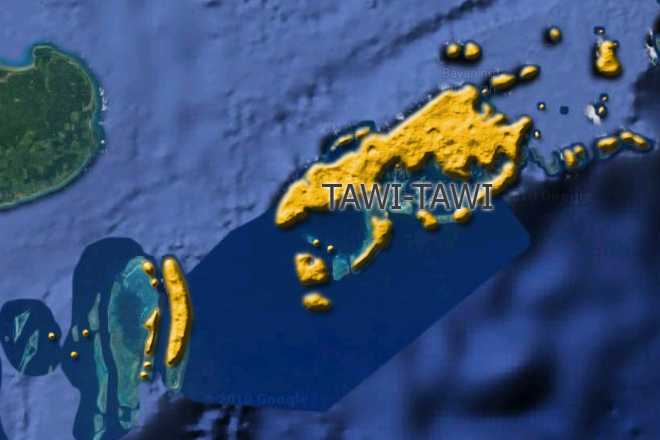 A drug suspect who was a former member of the Abu Sayyaf Group (ASG) was killed in a law enforcement operation in Tawi-tawi on Thursday.

Vinluan said troops of the Marine Battalion Landing Team and Sapa-Sapa Municipal Police Station were conducting a buy-bust operation when the suspect was killed in the vicinity of  Barangay Poblacion, Sapa-Sapa at around 11 am.

“In coordination with our police counterparts, we immediately conducted a drug buy-bust operation in the area. Sensing the troops, Maulana drew a hand grenade forcing the former to retaliate,” Calendatas said.

“The subject sustained one gunshot wound on his head and two on his chest which caused his instantaneous death,” he added.

Vinluan said "based on the report from the ground, Maulana was a former member of the ASG/KFRG (Abu Sayyaf Group/Kidnap for Ransom Group) under Salip Murah Asgali and Majan Sahijuan, alias Apo Mike."

"He surrendered to Sapa-Sapa Municipal Police Station last February 20, 2019, but continued with his illegal drug trade,” he said.

Lt. Col. Alaric Avelino Delos Santos, Western Mindanao Command public information officer said Maulana "is also said to be one of the coddlers of the ASG/KFRG who transited on the island of Tawi-Tawi."

"He accordingly supported the perpetrators of the January 16, 2020 kidnapping incident in Tambisan Island, Lahad Datu, Sabah. He escaped the focused military operation by the military which resulted in four body counts and recovery of several firearms and ammunition on January 19, 2020," he said. Robina Asido/DMS