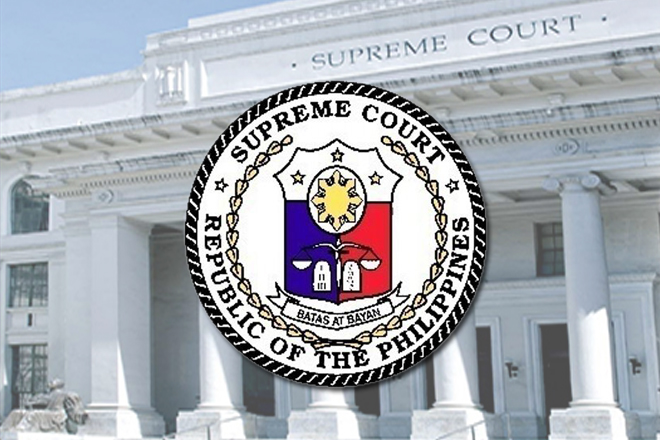 "The President expects Justice Lopez to maintain judicial independence and rule of law and will continue with the reforms in our court processes," he said in a televised press briefing.

He said Lopez graduated from the University of the Philippines-College of Law and a former prosecutor in the City of Manila before he was appointed at the CA. Celerina Monte/DMS