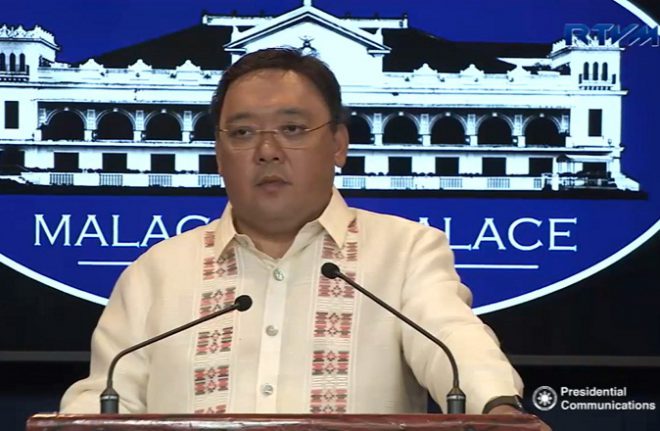 President Rodrigo Duterte has assured that justice would be served following the death of a 23-year-old flight attendant in a hotel in Makati City on New Year's Day, Malacanang said on Thursday.

Presidential Spokesperson Harry Roque said the National Bureau of Investigation is  conducting its own investigation into the case of Christine Angelica Dacera who was declared dead on arrival at a hospital after a New Year's party in a hotel.

"The President's promise, there will be justice for the Dacera family," he said in a televised press briefing, recalling that Duterte also made similar promise to the families of those slain in the 2009 Maguindanao incident.

He noted that the suspects in the killings in Maguindanao more than a decade ago were convicted under the Duterte administration.

Roque said the Palace would let the investigation in the Dacera case to proceed.

He said the decision of the fiscal to continue the conduct of preliminary investigation in the case is within the Rules of Criminal Procedure.

He said this would ensure that a stronger case could be filed against the suspects.

It was not clear if Dacera was raped before she was allegedly killed.

But her death certificate indicated that she died of ruptured aortic aneurysm. Celerina Monte/DMS