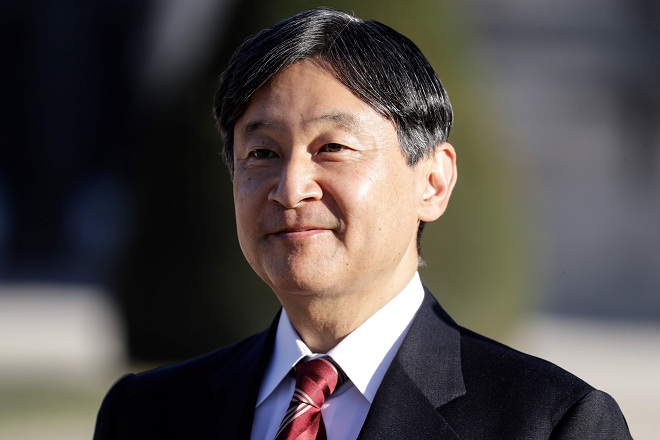 Japanese Emperor Naruhito has extended his warm greetings to the Philippines on its 122nd Independence Day celebration.

Malacañang said President Rodrigo Duterte, on behalf of the Filipino people, was honored with the warm greetings.

"President Rodrigo Roa Duterte was profoundly honored to receive, in behalf of the Filipino people, the warm greetings and good wishes of His Majesty Emperor Naruhito of Japan on the occasion of the 122nd Philippines' Independence," said the Office of the President.

The Emperor's message echoes "the beautiful harmony and goodwill heralded by his ascension to the throne last year, and is deeply appreciated by the nation," it said.

Duterte, along with his daughter Davao City Mayor Sara Duterte-Carpio, attended last year's ceremony of Naruhito's ascension to the throne in Tokyo.

"The Philippines values its special ties with Japan, and is committed to further advancing the bilateral Strategic Partnership, which both sides have ushered into its golden age," the OP said. Celerina Monte/DMS