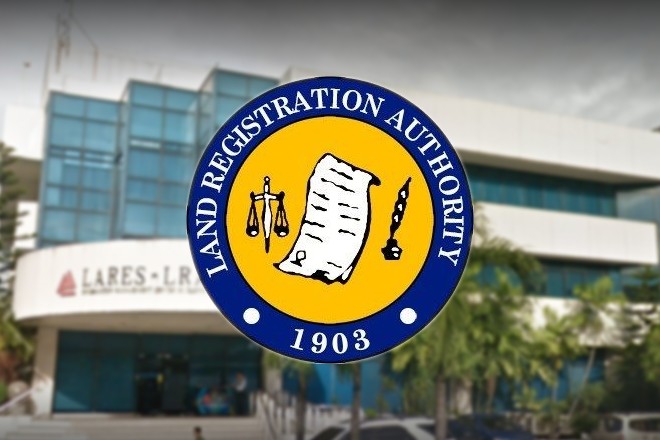 A fire broke out at the second floor of the Land Registration Authority (LRA) building in Quezon City on Sunday morning.

Initial report said the fire started around 5am.

According to Fire Chief Insp. Joseph Del Mundo, chief of operations of Bureau of Fire Protection-Quezon City (BFP QC), the fire started inside the IT office owned by a private company which is a subcontractor of LRA.

Del Mundo said they were still investigating the cause of fire but there was a possibility that there was a problem on electrical wiring.

“The origin of fire is in the IT room… There is a possibility that the electrical wiring (is the cause of fire),” he said in a radio interview.

Del Mundo said the fire reached the third alarm and was declared out by 6:40am.

The fire officer said no casualty was recorded.

The BFP has yet to determine if there were documents affected in the incident. Ella Dionisio/DMS