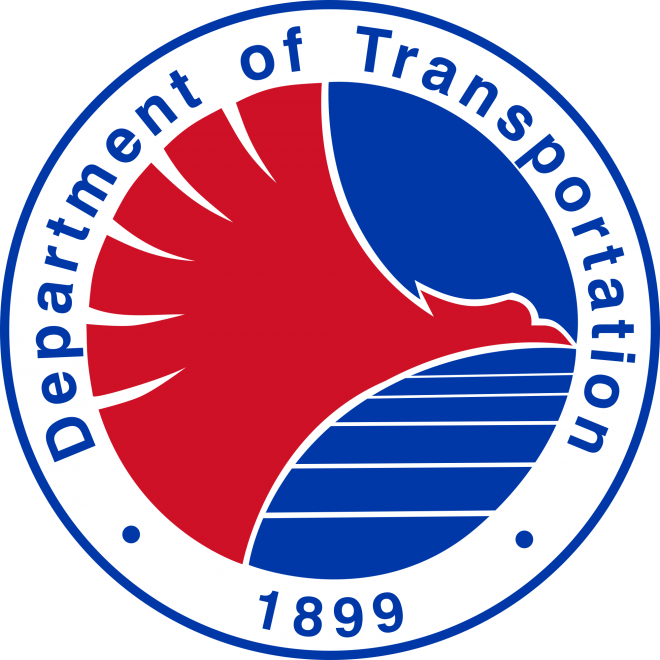 The Department of Transportation (DOTr)  released Tuesday the first tranche of the P2.8-billion funds to the government-run Clark International Airport Corp, (CIAC), setting off the first salvo for the implementation of Clark airport’s new terminal building project. Alexander Cauguiran, CIAC president and chief executive officer, confirmed in a statement on Thursday the transfer to CIAC of the first tranche amounting to P6,600,000 from the P2,893,080 project fund from DOTr for hiring four consultants through negotiated procurement. “Thankfully, this huge development will definitely move us forward in realizing CIAC’s plans to accommodate the growing number of passengers at Clark airport,” Cauguiran said. The pre-construction activity funds have been released to CIAC for the procurement of consulting services for the detailed engineering and design, and construction management services for the new terminal building of the Clark International Airport (CRK). The DOTr had amounts of P800 million and P2.09 billion in the General Appropriations Act (GAA) of 2015 and 2016, respectively, for the CRK project’s first phase this year. The construction of a new Clark airport terminal―the first of four design phases―for domestic and international travelers with an eight-million-passenger capacity is included in CIAC’s master development plan and will be finished before the term of President Rodrigo Duterte ends, Cauguiran said. DMS