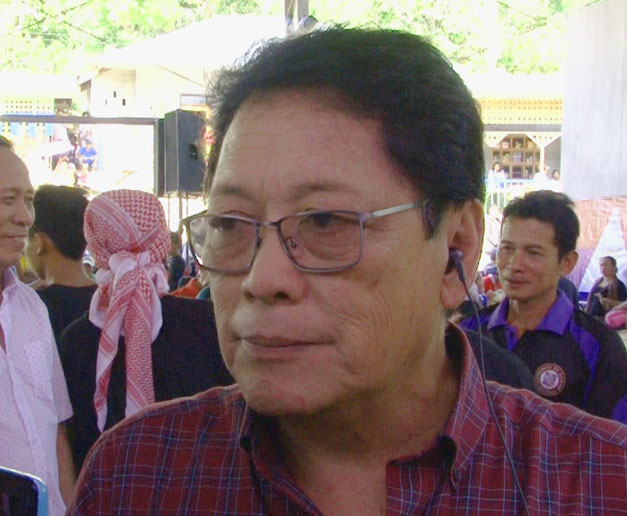 Labor Secretary Silvestre Bello III ordered the recall of five labor attaches for their alleged inaction in looking over the welfare and interest of overseas Filipino workers. In a one-page memorandum, Bello ordered Labor Attaches Ophelia Almenario of POLO-Abu Dhabi; David Des Dicang of POLO-Qatar; Rodolfo Gabasan of POLO-Israel; Nasser Mustafa of POLO-Oman; and Nasser Munder of POLO-Taichung to return to the Philippines. “In the interest of the service, you are hereby instructed to report to the DOLE Central Office for home office consultation relative to the critical issues and situation of distressed OFWs in the Middle East Region,” said Bello. Bello, in a separate interview, said he is recalling the labor attaches after getting reports  they have failed to help distressed workers in their respective areas. “I have received numerous reports of labor attaches that are not doing what they are supposed to do there,” said Bello. He ordered the five labor attaches to submit the name of their next ranking officer for them to be designated as officers-in-charge (OICs) in their respective positions. DMS