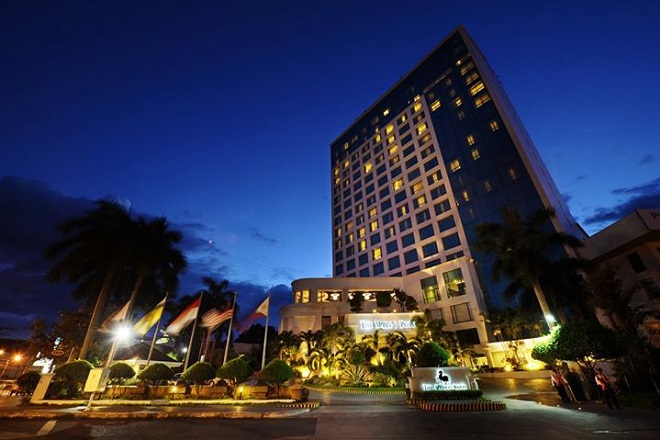 The 245-room hotel, part of a chain of hotels across Asia, ''still has some guests, foreigners who have been stranded in the city and some employees of business process outsourcing (BPO) companies”, Francis Ledesma, president of  Halifax Hotel Davao Inc., which manages the hotel, told the Mindanao Times.

Ledesma said although the hotel has clients from the BPO sector, “this could not sustain the hotel operations as these clients will be the first one to leave the hotel when the city government lifts the quarantine protocols”.

“Living in a hotel (for BPO employees) is a big expense to the company,” he said, adding that these companies were just forced to house their employees in hotels “because they are required under the quarantine protocols”.

He would not know when the hotel would resume operation saying “we will not know what will happen next.”

Ledesma said the hotel had informed employees Thursday of the decision to cease operation. He said retirement packages to those who were of retirable age, and separation packages  for others, will be given,

He also told them “that if everything goes back to normal, they will be the ones to be called to come back to the hotel to get back their old jobs”. DMS