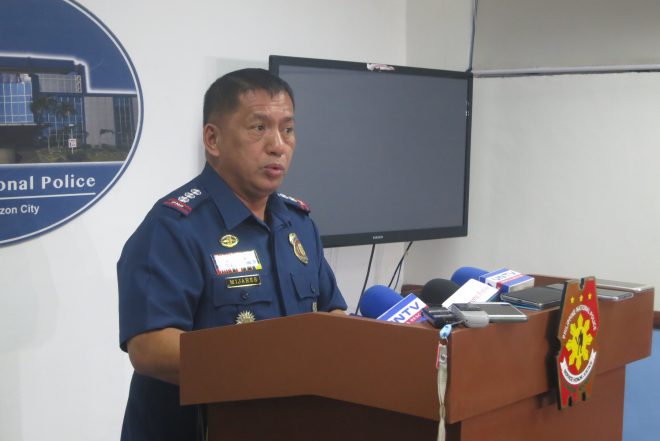 A foreign drug suspect was arrested in a law enforcement operation in Pasay City on Wednesday night. Senior Superintendent Graciano Mijares, acting director of the police’s Drug Enforcment Group, identified the suspect as Jun No alias Justine, an American citizen of Korean descent. Mijares said the suspect has been staying in the country for many years. “Before he came over to Manila he stayed in Cebu for over three years before he transfer here so I think he already has a network,” he said. He said Justine was arrested at the parking lot in front of the Royal Indian Curry House along Seaside Blvd, MOA Compex, Pasay City around 9:20 pm. Mijares said the suspect was arrested with the Special Enforcement Service of the Philippine Drug Enforcement Agency (SES-PDEA) and the Pasay City police. He said the government forces confiscated 140 tablets of the designer drug “Ecstacy”, a prohibited drug from the suspect during the arrest. Mijares said Justine will be charged for violation of Section 5 (Trading, Administration, Dispensation, Delivery, Distribution and Transportation of Dangerous Drugs and/or Controlled Precursors and Essential Chemicals) of Republic Act 9165 or the Comprehensive Dangerous Drugs Act of 2002. Robina Asido/DMS