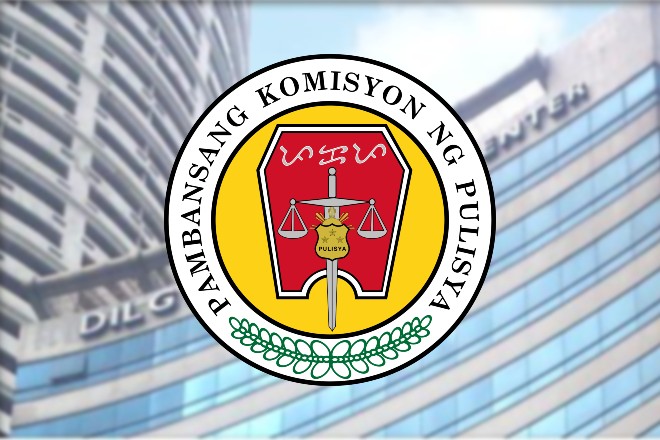 A former director of Philippine National Police- Special Action Force (PNP-SAF) will be the officer-in-charge, Office of the Vice-Chairman and Executive Officer of the National Police Commission (Napolcom), according to Interior Secretary Eduardo Año on Friday.


Commissioner Felizardo Serapio Jr will be the OIC until President Rodrigo Duterte appoints a new vice chairman and executive officer of the Napolcom.


“The designation was made in order to achieve efficient, effective and responsive operations of the Napolcom and to avoid undue delays in the performance of the day-to-day activities of the agency,” he said.


“Commissioner Serapio is authorized to act on or approve urgent, necessary or time-bound  transactions/disbursements/activities of the Commission,” Año added.


Serapio was appointed as Napolcom Commissioner representing the law enforcement sector on February 11, 2016 for a six-year term of office.


Prior to his appointment, he was undersecretary and head of the law enforcement and security integration office under the Office of the Executive Secretary.


He was also the executive director of the Philippine Center on Transnational Crimes.