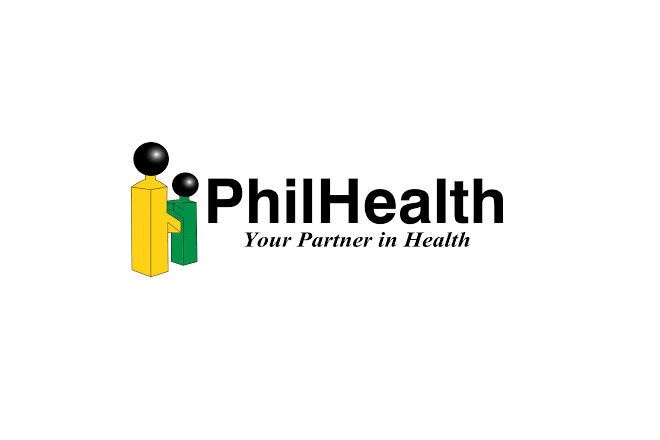 The Philippine Health Insurance Corp. (PhilHealth) was able to liquidate 92 percent of the supposed P15 billion allegedly lost due to corruption in the agency, an official said on Tuesday.

In a televised press briefing, PhilHealth President and CEO Dante Gierran said it was not true that some P15 billion were lost due to fraud committed by some former PhilHealth officials.

"That's on record, the order of the Senate and the Lower House is to liquidate. So, currently, it's 92 percent, 92 percent have been liquidated," he said when asked if PhilHealth has found the alleged missing P15 billion fund.

Gierran, a former head of the National Bureau of Investigation, said he would not allow corruption in the state health insurer.

Last year, the Senate and the House of Representatives conducted separate investigations on the alleged massive corruption in PhilHealth amid the coronavirus pandemic.

Some PhilHealth officials, including Gierran's predecessor Ricardo Morales, were forced to resign due to alleged anomalies.

As of now, he said PhilHealth owes Red Cross about P400 million and since the agency had an advanced payment of P100 million during Morales' time to Red Cross, its debt is around P300 million.

"Our history of payment is clear. We continue to pay after the validation of the tests. Overall, we have already paid 3.4 billion (pesos) something," he explained.

With the saliva testing for COVID-19 that the Red Cross has been authorized to do, Gierran said PhilHealth has a study and recommendation on the package for this kind of test.

The matter will be discussed on Wednesday during the meeting of PhilHealth board of directors, he added. Celerina Monte/DMS