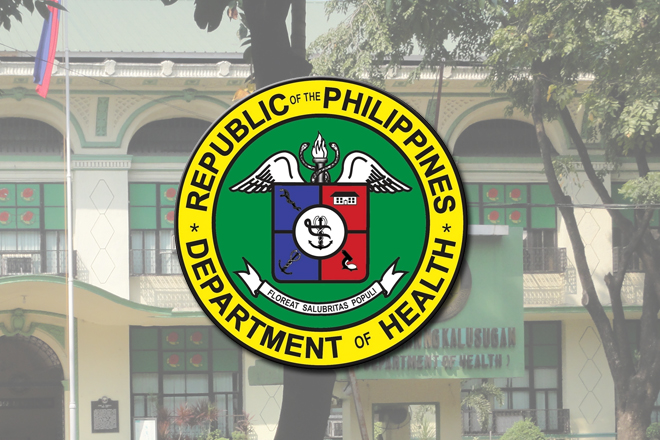 The Philippine government will shoulder the treatment for those individuals who will experience negative side effects after receiving the vaccine against coronavirus disease, the Department of Health said on Wednesday.

Health Undersecretary Maria Rosario Vergeire said part of the immunization program of the government is the creation of the National Adverse Effect Following Immunization Committee.

"This will monitor (the inoculated individuals) in order for us to see if the the adverse reactions were really due to the vaccine or there are other factors why they have such reaction," she said.

"The government is preparing what we call as benefits or to shoulder the treatment of our people who will have this kind of reaction from the vaccine," Vergeire added.

The government has been undertaking massive campaign on COVID-19 inoculation as many Filipinos have expressed reservation of having themselves vaccinated as shown by a latest survey.

National Task Force Against COVID-19 Chief Implementer and Vaccine Czar Carlito Galvez Jr. said it is good that the Philippines is about a month behind in the implementation of its vaccination program compared with the other countries.

"(It's) because the vaccines that we will use have already been used by millions of people already. That's why we are assured that they are safe," he said, adding that he himself will volunteer to be vaccinated of whatever vaccine that will first arrive in the country.

The government is expecting the deliver of China's Sinovac vaccine by next month.

Galvez said the government is also negotiating with the World Health Organization and GAVI, the vaccine alliance, for the possible deployment of Pfizer vaccine in the country by next month.

"If we will be given the go signal, we will have the early rollout (of Pfizer vaccine)," he said.

Galvez said they were also requesting for the 3 to 5 million doses of vaccine to be delivered by first quarter of this year to be used for the health workers from Novavax and AstraZeneca.

For the other brands, he said the government expects that bulk of deliveries will take place by third and fourth quarters of this year. Celerina Monte/DMS