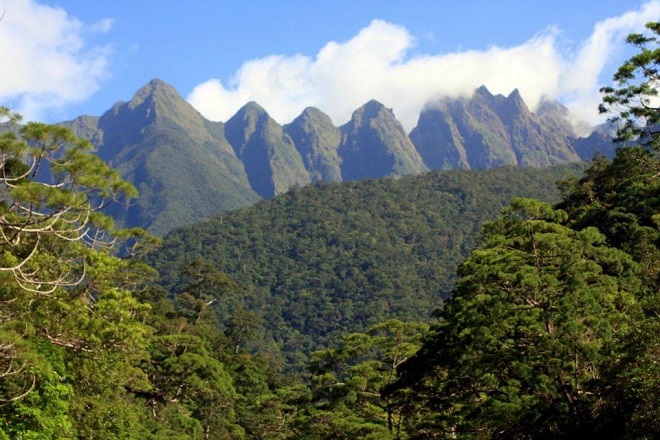 Rodne Galicha, chairman of the Bayay Sibuyanon Inc., said Duterte should stop to stop the 3.8 kilometer long road project as it would destroy the natural flora and fauna  of the natural park.

“Mt. Guiting-Guiting Natural Park or known as #G2 has thick forests which serve as carbon sink and protection against landslides and floods in the entire island,” Galicha said in a statement.

Galicha is afraid the project would affect the watershed, which runs a mini-hydro power plant,  the residents' source of renewable energy.

“With this, the small island of Sibuyan has been contributing to climate change mitigation and adaptation and disaster risk reduction,” he said.

Galicha said the Department of Public Works and Highways stopped clearing operations for the project in April 2018. But  this was included in the 2020 General Appropriations Act. DMS