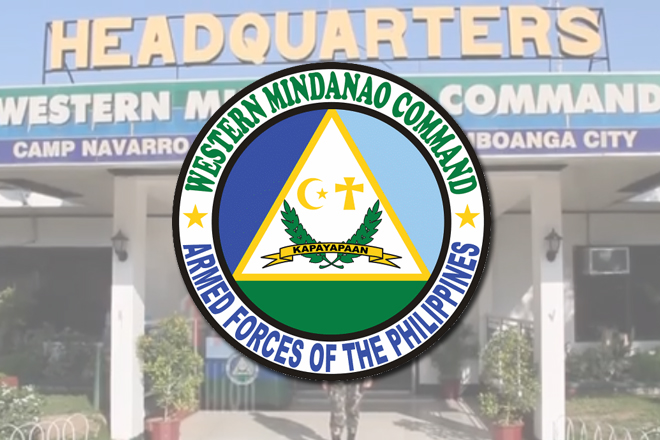 The Indonesian government strengthened its cooperation with the Armed Forces of the Philippines (AFP) following the visit of its consul general to the headquarters of the Western Mindanao Command in Zamboanga City.

"Consul General Fabrian was welcomed by Lt. Gen. Vinluan, Jr. and the command staff at the Bautista Lounge of the command in Camp Navarro, Calarian, Zamboanga City around 10 am" he said.

In his message, Fabrian thanked Vinluan, for the warm welcome and extended his support to the command’s campaign against terrorism and transnational crimes.

Vinluan also thanked the guests for visiting the command and for their active participation in the Trilateral Comprehensive Agreement.

“Let us continue to strengthen our relationship and enhance cooperation for lasting peace in the IndoMalPhi tri-borders" Vinluan said. Robina Asido/DMS