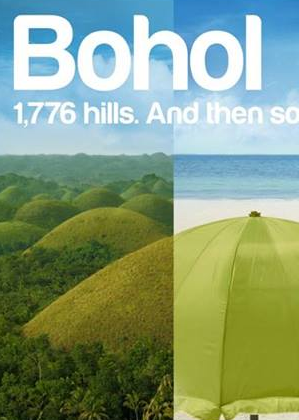 Malacanang said on Friday it is still "more fun in the Philippines" in the wake of the travel advisories and cancellation of trips by some travel agencies to the country. In a statement, Presidential Spokesperson Ernesto Abella said the Duterte administration understands the concern of foreign governments over their nationals. "However, we assure everyone that the Philippines remains a safe place to work, to conduct business, or simply to have fun," he said. He noted Tourism Secretary Wanda Teo was "corresponding" with her counterparts in the region to give assurances on the matter. Travel advisories and cancellation of trips by some overseas travel agencies came following the bloody clash in Bohol province, an island tourist destination, by terrorist Abu Sayyaf Group and government forces on April 11. According to the military, the bandits sailed from Sulu province in Mindanao to Bohol in Visayas to kidnap tourists. But the attack was foiled, with six bandits and four security forces killed. Abella said the ASEAN meetings proceeded as scheduled in Bohol this week with the Philippine National Police (PNP) refocusing its efforts on the security preparations for the ASEAN. Task Group Bohol has been activated at the security system in the venue and other areas where the delegates will be visiting, he said. He said security around the province of Palawan, also a tourist destination, has been strengthened amid threat from Abu Sayyaf. "While we urge continued mindfulness of one's surroundings, it is still more fun in the Philippines," Abella said. (Celerina Monte/DMS)