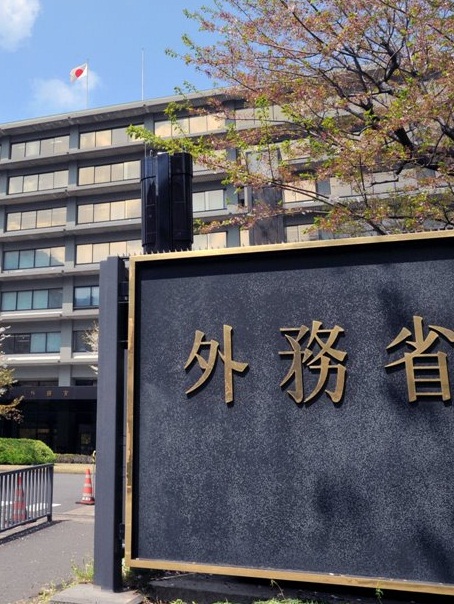 Japan to confer decorations to 2 Filipinos

Japan has chosen two Filipinos as among the 105 foreign nationals who would be conferred with decorations. Washington SyCip would be awarded the "Order of the Rising Sun, Gold and Silver Star," while Benedicto Zulita Onari would be given the "Order of the Sacred Treasure, Gold Rays with Rosette," the Ministry of Foreign Affairs (MOFA) of Japan said. Sycip, 95, from Makati City, would be recognized for his contribution in "strenthening economic relations" between the Philippines and Japan, MOFA said. He is the founder of the SyCip Gorres Velayo & Co.; chairman emeritus, Board of Governors of the Asian Institute of Management; and chairman emeritus, Board of Trustees of AIM. Onari, 80, from Cebu, "contributed to enhancing the social status of Japanese Filipinos in the Philippines and promoting mutual understanding and friendly relations," MOFA said. He is a former president of the Philippine Nikkei Jin Kai Rengokai and former president of Cebu Nikkei Jin Kai. (Celerina Monte/DMS)