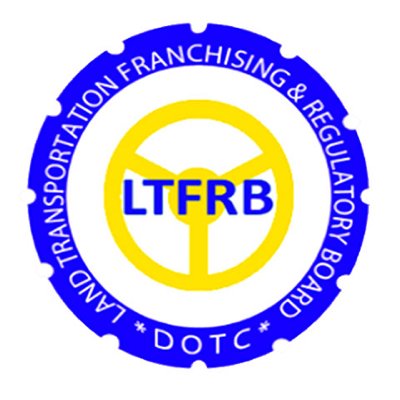 The Land Transportation Franchising and Regulatory Board (LTFRB) will start implementing six hours maximum driving time for provincial bus drivers on Sunday to as a means to reduce the number of vehicular accidents. “We have realized that in LT FRB there is no memorandum circular institutionalizing the maximum number of hours for drivers that is why we came out memorandum circular (MC) number 2017-012 and this is effective on April 9,” Aileen Lizada, LTFRB spokesperson, said in a television interview on Saturday. “We had a lot of vehicular accidents because ( drivers had) a heart attack, high blood or the blood pressure is up and they don’t have enough sleep. So we came out of this memorandum circular based primarily.. on the serious problem…,” she said. Lizada said under the memorandum circular; a bus driver is only allowed to drive within a maximum of six hours. “The number of hours  required for a bus driver to drive (is) within six hours only and in case of the six hour period there should be an alternate driver on standby and the conductor should not be the alternate driver,” Lizada said. Lizada said those who will violate the memorandum circular will be penalized from a minimum of 5,000 pesos depending on level or number of its offenses. “First offense is 5,000 pesos, second offense 10,000 and suspension of (certificate of) franchise, third offense is suspension of 60 days,” she said. Lizada emphasized that regional LTFRB personnel are expected to conduct random inspections. “We have already disseminated memorandum circular to all the regional directors and OIC’s, so there will be a random inspections and check up on this types of busses (roro busses),” she said. “We will be having inspections and there will be random check nationwide with the different regional franchising regulatory offices,” she added. (Robina Asido/DMS)