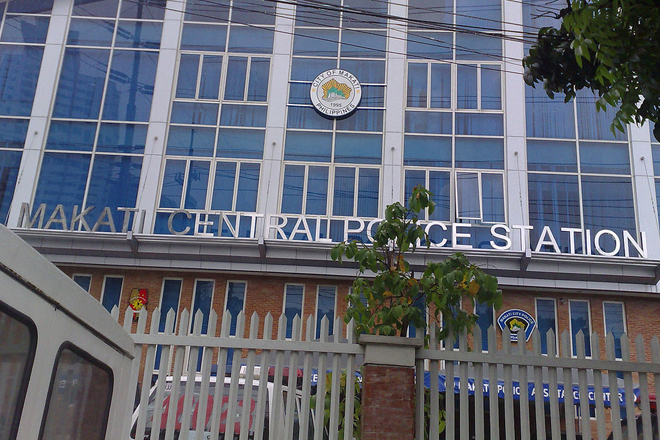 The Makati City Police Station on Wednesday has requested the Makati Office of the Prosecutor to reset the preliminary investigation as they are still waiting for some of Christine Dacera's medical results.

In a statement released by the City Prosecutor, it said the preliminary investigation was attended by the Dacera family and their counsel, the Philippine National Police (PNP) and seven out of 11 respondents, who were also represented by their counsels.

It said the police submitted the supplemental complaint of the investigating police officer.

"The PNP manifested that they are still awaiting the results of the DNA analysis, toxicology/ chemical analysis, histopath examination, laboratory results from Makati Medical Center. Hence, they moved for the resetting of the preliminary investigation," it said.

The next hearing is scheduled on January 27.

Dacera, a 23 year-old- flight attendant, was found dead inside her hotel room on January 1 after celebrating New Year's Eve.

Her death became controversial after Makati police claimed that she was raped despite her medico-legal showing she died of ruptured aortic aneurysm.

Dacera's family believed her medical report, even the investigation, was not properly handled by the Makati city police.

Makati police filed rape with homicide case against 11 individuals who were with Dacera during the party. Ella Dionisio/DMS