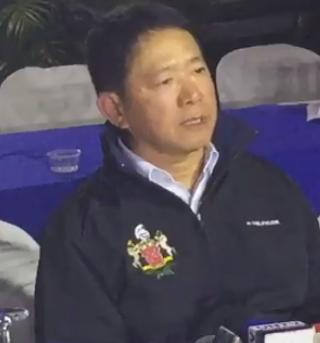 Armed Forces of the Philippines (AFP) Chief of Staff Gen. Eduardo Año admitted the military cannot confirm if  Abu Sayyaf leader Isnilon Hapilon is dead. "There are raw reports but we still have no confirmation that Hapilon is really dead," Año said after President Rodrigo Duterte mentioned the terrorist leader may be dead after a military operation in Lanao del Sur last January. “The president said he believes Hapilon might be dead because the latter was seriously wounded and no word from him was heard since then,” he added. More than two months ago, Año said Hapilon sustained serious injuries after the military bombarded the terrorist position in Butig, Lanao del Sur. Defense Secretary Delfin Lorenzana said Hapilon and some of his men went in central Mindanao last December to check if they can establish a terrorist organization linked to Islamic State of Iraq and Syria (ISIS). Año said Hapilon was last monitored by the military last February when he was transferred by his men from one base to another. “Our last info on him was sometime February and he was being carried by four ASG members transferring from one temporary base to another in the hinterlands of Butig,” he said. Año said the military is conducting combat operation against the group of Hapilon in Lanao provinces and Basilan. Brig. Gen. Restituto Padilla, AFP spokesman, said the military will continue their efforts to find out the truth. “We have no info as of this date this is why the President said "supposes." We will continue ongoing efforts to ascertain this,” he said. (Robina Asido/DMS)