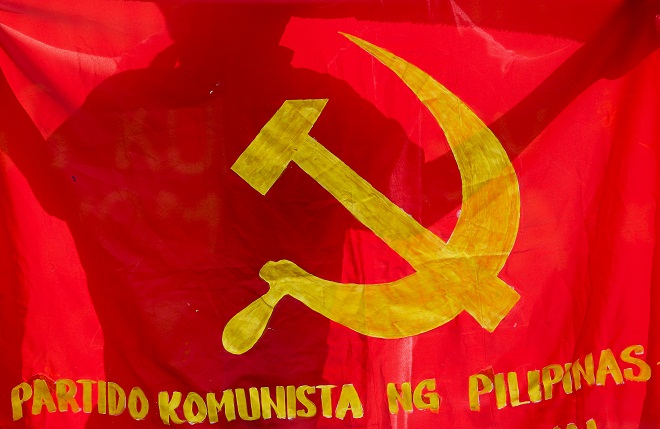 The Armed Forces of the Philippines (AFP) has recorded hundreds of incidents where members of New People's Army (NPA) destroyed civilian properties in the past 10 years.

Capt. Jonathan Zata, AFP spokesman, said a total of 532 incidents of destruction of civilian property by communist terrorist groups in armed violence were recorded since 2010.

The value of the destroyed property was not revealed.

Zata said the AFP Human Rights Office (AFPHRO) on Thursday submitted the list to the Commission on Human Rights, for appropriate action.

"These were mostly  arson perpetrated by the Communist Party of the Philippines-New People’s Army-National Democratic Front (CPP-NPA-NDF)," he said.

"Data collected by the AFPHRO from field units provided factual and verifiable basis for the report. The figures which had been recorded as of date are expected to rise, as AFP units continue their inquiry and tender reports on the activities of non-state armed groups," he added.

“To come up with a comprehensive statistical analysis which may lead to the filing of appropriate charges of IHL (international humanitarian law) violations, our Office orchestrated the collection of data from lower AFP units and offices regarding the destruction of civilian owned property," he said.

"These unlawful activities constitute violation of Human Rights and International Humanitarian Law as well as local laws such as RA 9851” he added.

AFP chief General Gilbert Gapay applauded the efforts of the AFPHRO for exposing the violent activities of the rebel group.

“With the assistance and support of the Commission on Human Rights, we will be able to put a stop to the CPP-NPA-NDF’s criminal acts," Gapay said.

"The AFP, through its Human Rights Office, will continuously coordinate with the appropriate agencies in this whole-of-nation approach towards just and lasting peace,” he added.

Zata said "as part of its mandate, the AFPHRO continues to monitor human rights and international humanitarian law violations by non-state armed groups such as the CPP-NPA-NDF."

The rebellion is the longest ongoing armed conflict in the Philippines with its armed components committing violent activities through the use of guerilla tactics for more than five decades now, said Zata. Robina Asido/DMS