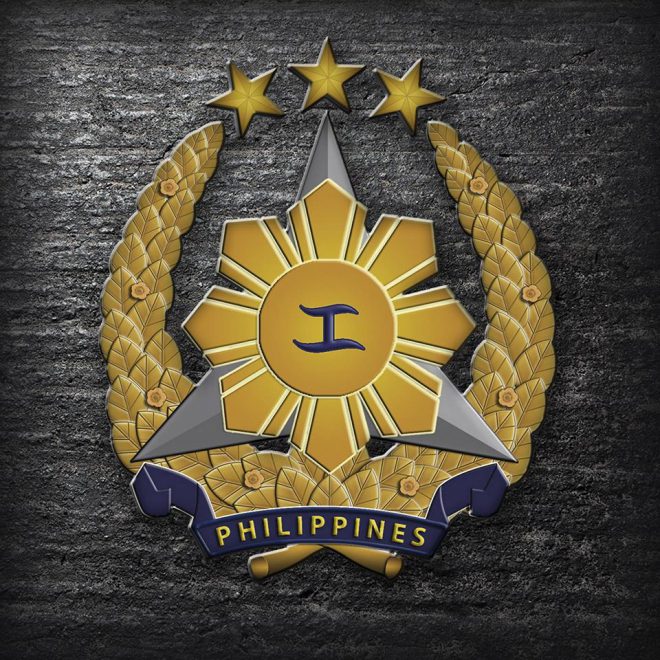 The military said is has neutralized 258 Abu Sayyaf Group (ASG) members in Southern Philippines, as the Armed Forces of the Philippines (AFP’s) six month self-imposed deadline to finish off the terrorist group ended Friday. “The all-out military campaign launched by the Joint Task Force of the Western Mindanao Command within its joint area of operations since January this year yielded to the deaths of 94 hard-core members of the Abu Sayyaf Group, apprehension of 66 more, surrender of 98, and recovery of 148 firearms of the group,” Capt. Jo-an Petinglay, AFP Western Mindanao Command spokesperson said. However, the Abu Sayyaf hold 24 hostages, which are 18 foreigners and six Filipinos. Petinglay emphasized that recently two ASG members have surrendered to the government forces. “As the timeline given by the Commander-in- Chief to defeat the Abu Sayyaf comes to an end, two more Abu Sayyaf members surrendered to the Joint Task Force Basilan under Colonel Juvymax Uy yesterday (June 29),” said Petinglay. “Serham Hasim Akkalun and Hapid Madjakin, both Basilan-based Abu Sayyaf members, yielded to the elements of the 13th Special Forces Company based in Barangay Guinanta, Albarka, Basilan at 4pm yesterday,” she said. “Turned over by Akkalun and Madjakin were an M1 Garand rifle and a clip with four rounds of live ammunition,” she added. Petinglay said the two have underwent custodial debriefing by the Joint Task Force Basilan soldiers and will be turned over to the police for legal procedures. “Information disclosed by Akkalun revealed he twice escaped from the Bureau of Jail Management and Penology-Basilan on December 13, 2009 and on January 27, 2015,” she said. “Madjakin also revealed that he is an Abu Sayyaf member under the late sub-leader Long Malat,” she added. Petinglay admitted that despite neutralization of more than two hundred ASG members the military is still expecting that the terrorist group have around the same number of members operating in western Mindanao. “When we started the campaign, we have more than 500 Abu Sayyaf members in our record. With the neutralization of half of the number of the group, it is likely that they have almost the same number as those neutralized,” she said. “However, there are ASG members whose identity could not be known and those who have lie low from what they were used to doing as members of the Abu Sayyaf Group. Their leaders were hunted and killed down one by one in the past months, and they felt the pressure of the government forces' operations,” she added. Petinglay said the 500 estimated strength of ASG was based on their record as of January 1. But it can be recalled the AFP claimed the number of ASG has already reduced to around less than 300 as of late last year. When asked about the difference in their figures, Petinglay explained “some of them (ASG) were only identified with their aliases, however because a lot of ASG have surrendered, the process of identifying them become much faster.” “I can only speak in behalf of WMC records when we started the campaign. Just like what I have said, the number are estimates and for continuous validation,” she said. Robina Asido/DMS