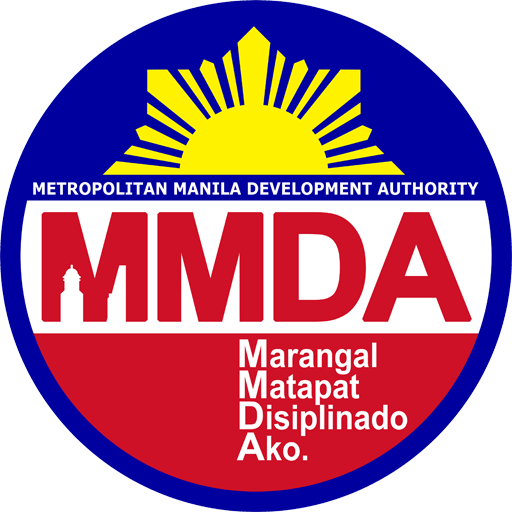 Malacanang has ordered Metropolitan Manila Development Authority to look into a proposal to implement flexible working hours in government agencies to address the worsening traffic congestion in the metropolis. In a statement on Wednesday, Presidential Spokesperson Ernesto Abella said the Duterte administration is looking for "practical solutions" to ease traffic in Metro Manila. "One of the proposals is to have flexible working hours for government officials and employees," he said. "The Metro Manila Development Authority (MMDA) is studying this flexi-time proposal as a measure and will give its recommendation soon," Abella added. A study by the Japan International Cooperation Agency in 2014 showed if the government would not interventions, the impact of traffic on the economy would likely  increase to P6 billion a day, from P2.4 billion at that time. The administration has been asking Congress to grant President Rodrigo Duterte emergency power to address traffic. According to his Cabinet officials, through emergency power to be given to Duterte, the executive branch could fast-track the implementation of government projects which could alleviate the traffic problem, without going to usual tedious process. Celerina Monte/DMS