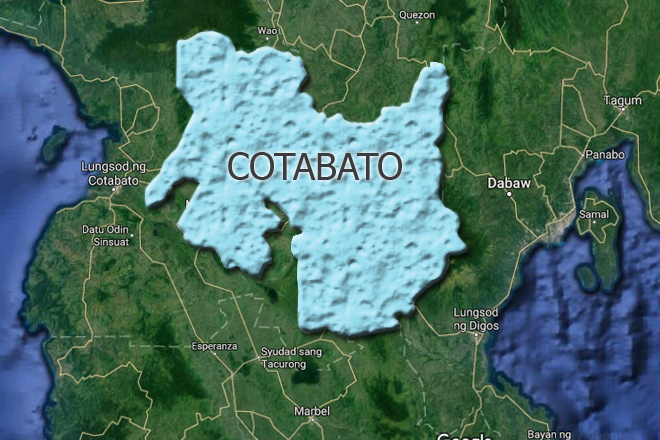 More than 150 inmates bolted the North Cotabato District Jail early Wednesday after it was attacked by around 100 armed men believed to be members of a breakaway group of the Moro Islamic Liberation Front, police said.

One jail guard died as 158 inmates among the total of 1,511 prisoners escaped while 21 jail guards battled with the attackers. During the onslaught, the escaping inmates placed their beds on top of each other and used it as stairs. Their bed sheets were used to cover the barbed wire. said Bonggat.

Cotabato police coordinated with the military and alerted neighboring police stations to block the possible routes of the escaping inmates. Authorities declared heightened alert in the region and in neighboring areas.

As of Wednesday afternoon, the Bureau of Jail and Penology said 14 inmates were recovered, of which two surrendered to the mayor.

Bonggat said they got wind of the attack but he added “ yesterday or the other day the Army had an important operation so they have to pull out their added security here.

“Attackers came from the back side, in right side and the left side targeting our tower post. The first burst of fire targeted the tower posts… we were hearing numerous gunshots coming from all side. It’s difficult for us to extricate our wounded personnel who died,” Bonggat said.

Jail Officer 1 Excell Vicedo, wounded in his right chest at the left lumbar area, was brought to the provincial hospital in Kidapawan City for treatment but expired at 3:36am.

“To give you a view of the jail facility, it is not a typical jail building. It is a dilapidated school building build on the early 70’s, school building converted into district jail,” Bonggat said.

Bonggat admitted they have got information about the plan of the armed group to rescue the Bangsamoro Islamic Freedom Fighters (BIFF) members in the facility.

“There was an intending attack. There were legitimate and reliable information… that they will going to conduct rescue from what we know they will do it on New Year,” he said. Robina Asido/DMS