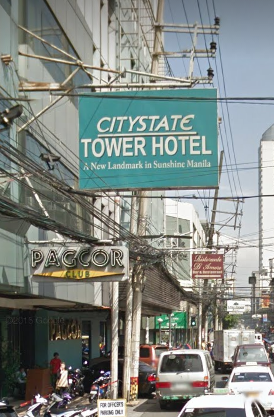 NBI arrests Japanese for alleged use, sale of illegal drugs

A Japanese national was arrested in a law enforcement operation conducted by the National Bureau of Investigation in Manila on Friday night. In a report, the National Bureau of Investigation (NBI) said the Japanese was arrested inside his hotel room in Citystate Tower, Malate around 10 pm. Acording to an NBI officer, the Japanese arrived as a tourist last Wednesday. The NBI said on May 10, their agent received information about a Japanese national and his cohorts who are allegedly involved in using and selling illegal drugs in Manila. The report said a day before the arrest, the NBI agent through an informant was able to conduct an undercover operation and take videos. The Japanese was placed under NBI custody. A case for violation of Republic Act 9165, known as the Comprehensive Dangerous Drugs Act will be filed against him by Monday. (Robina Asido/DMS)