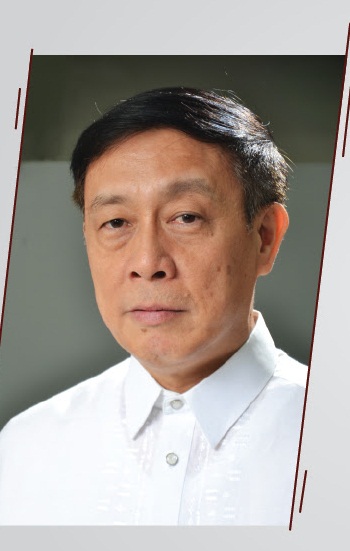 The new officer-in-charge (OIC) of the Department of Interior and Local Government (DILG) vows he will not betray the public trust. “I promise all of you in the executive branch; DILG, my home department, and the Filipino people that I will not betray this sacred public trust,” Undersecretary Catalino Cuy said in a statement Thursday. “It is an honor for me to have received this opportunity to lead the Department of the Interior and Local Government (DILG) as its officer-in-charge,” Cuy added. Cuy was assigned OIC of the DILG after Secretary Ismael Sueno was sacked by President Rodrigo Duterte last Monday. “I am taking the responsibilities given to me by President Duterte seriously, and I commit to overseeing the day-to-day operations of the DILG and its constituent agencies in the spirit of absolute fairness, unity, and dedication to public service,” he said. “Those are the things that we need in order to move forward in the president’s campaign against illegal drugs, corruption, and criminality,” he added. (Robina Asido/DMS.)