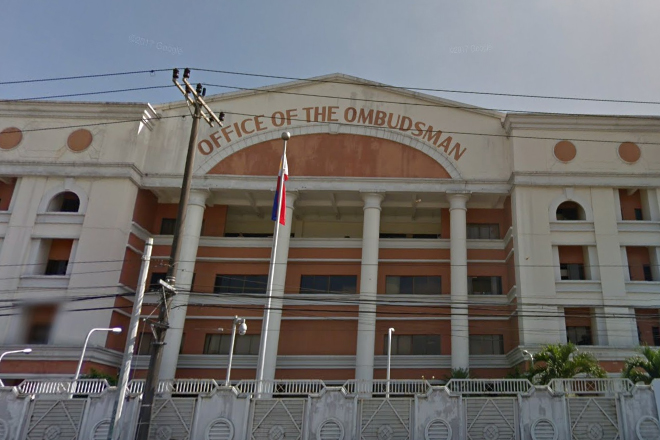 A former governor of Nueva Ecija,  Umali facilitated mishandling of his P15million PDAF intended for the acquisition of irrigation pumps and fertilizers, the Ombudsman said in a statement on Wednesday.

The agricultural implements were supposed to benefit his constituents in Laur, Gabaldon, Bongabon, Santa Rosa, General Natividad and Cabanatuan City.

Umali and Manantan were also found guilty of grave misconduct, gross neglect of duty and conduct prejudicial to the nest Interest of the service and were ordered dismissed from the service.  They were also meted the accessory penalties of perpetual disqualification from holding public office and forfeiture of retirement of benefits.  In case of separation from the government service, the penalty shall be convertible to a fine equivalent to respondents’ one year salary.

Ombudsman investigators found that in 2005, Umali indentified and endorsed the Samahan and the Masaganang Ani Para sa Magsasaka Foundation, Inc. (MAMFI), as NGO-partners.  To implement the project, the DA downloaded P12million to MAMFI and P3million to the Samahan.  Respondents made it appear that the funds were used to purchase 7,920 bottles of liquid fertilizers and 15 irrigation pumps.  During in-depth validation, however, Ombudsman field investigators found that “there was no real purchase at all since the liquid fertilizers had been sourced from another Napoles company, Nutrigrowth Philippines.”  Similar findings of “ghost projects” were confirmed insofar as the alleged purchase of irrigation pumps.

The Office of the Ombudsman found that the fund usage was riddled with irregularities such as the NGOs lack of credentials and track record to implement multi-million peso projects; absence of market survey and identification of product standards for the agricultural implements; absence of public bidding; usage of undated and unnumbered disbursement vouchers; and lack of delivery of irrigation pumps to the intended beneficiaries. DMS