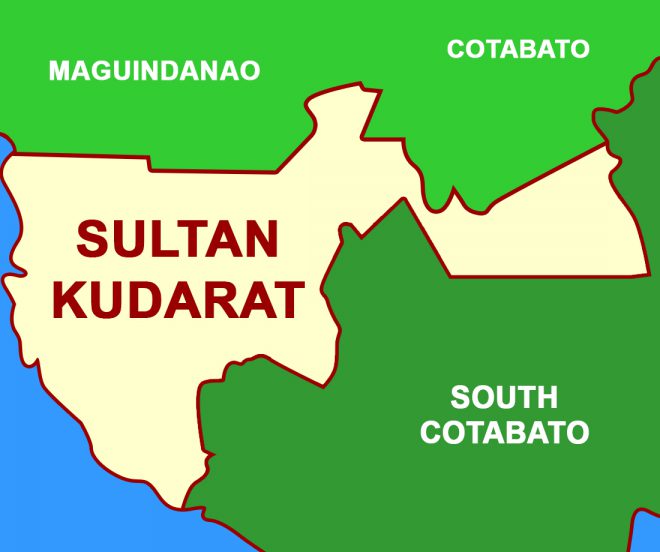 One soldier killed, eight wounded in battle with alleged NPAs

One soldier was killed while eight others were wounded in a 20-minute encounter with alleged members of New People’s Army (NPA) in Sultan Kudarat on Monday. Capt. Arvin Encinas, 6th Infantry Division spokesperson, said the Marine Battalion Landing Team 2 were conducting patrol when they encountered around 10 gunmen at Sitio Tinagdaanan, Barangay Hinalaan, Kalamansig town around 10:40 am. He said the troops were sent in response to reported recruitment activity being conducted by the alleged NPA in the community. He said the wounded soldiers were brought to Camp Siongco Station Hospital in Maguindanao. Encinas said  the military are still conducting pursuit operation against the rebel group. (Robina Asido/DMS)